The asteroid that killed the dinosaurs 66 million years ago brought another catastrophe in the world, know 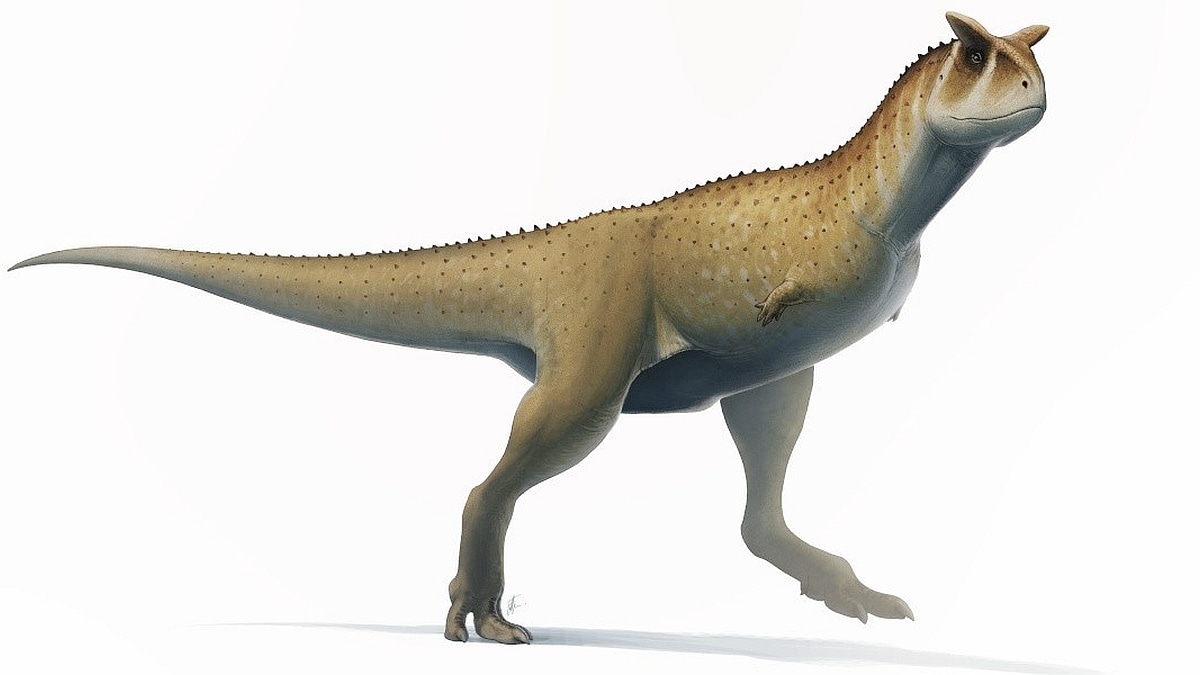 66 million years ago, the existence of dinosaurs from our earth was ended by an asteroid. That asteroid hitting the Earth not only wiped out the dinosaurs, but also killed three-quarters of our Earth’s plants and animals. It is now known that that asteroid also triggered a worldwide tsunami with high waves. A study led by scientists from the University of Michigan showed that the tsunami left its mark by ravaging the ocean floor. Scientists have reached this conclusion from their first simulation. The research is about to be published in the journal AGU Advances.

of space.com Report According to, the team of researchers drew conclusions from the previous study and modeled a 14 kilometer wide asteroid traveling at a speed of 43000 kilometers per hour. During this computer modeling, geological records at 100 sites around the world were also taken into account.

Molly Range, a graduate student at the University of Michigan, said the tsunami was strong enough to destroy half the ocean floor around the world. Some of the most important geological evidence the team found was located 12,000 km from Chicxulub Crater on the eastern shores of the islands, north and south of New Zealand. Here scientists saw a lot of marks in the bottom of the sea.
The team estimates that the tsunami that occurred 66 million years ago was 30,000 times more powerful than the tsunami that followed an earthquake in the Indian Ocean in 2004. The 2004 tsunami is one of the largest tsunamis in modern history. The incident took the lives of more than 230,000 people.

The place where the 14-km-wide asteroid is believed to have fallen is currently in the Gulf of Mexico. Archaeologists believe that the dinosaurs were killed on the day the asteroid hit the Earth. The impact of asteroid falling in the sea was revealed in a report in the past. It is estimated that millions of years ago another asteroid crashed into the Atlantic Ocean. Due to this, an 8.5 km wide crater was formed in the sea level. This crater has been found about 400 km off the coast of Guinea in West Africa and about 400 meters below sea level.