The army refused to accept the armored personnel carrier of Kazakhstan: what is the reason? 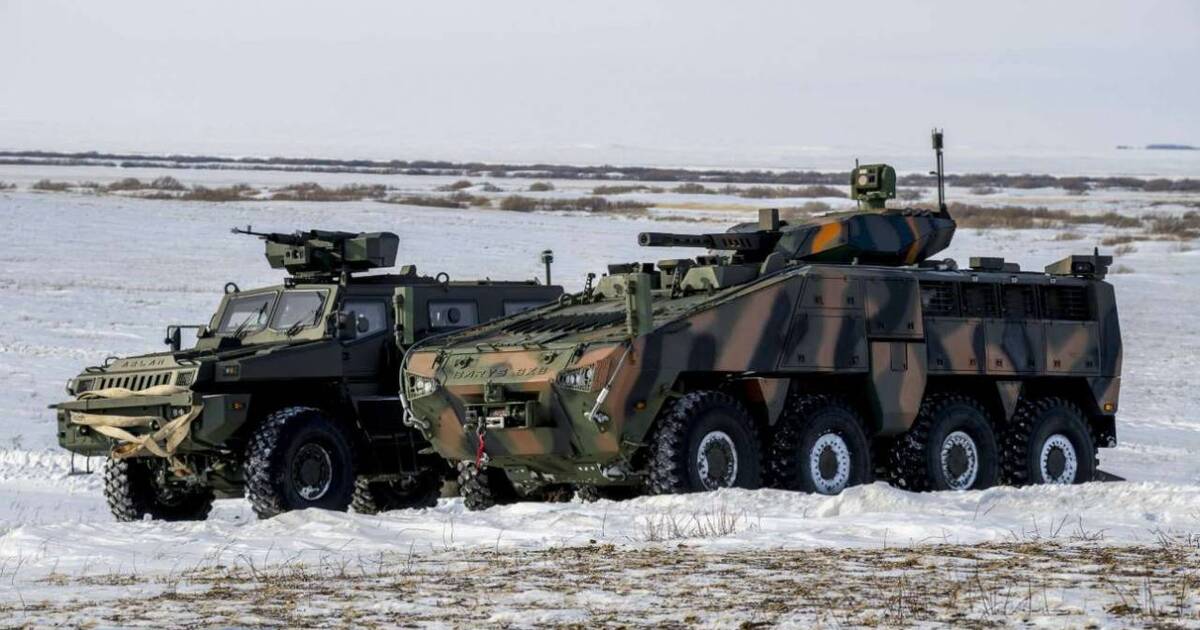 The media reported that the new 8×8 Barys armored vehicle is not ready to enter service with the Ministry of Defense of Kazakhstan, although it has passed state tests.

According to media reports, the armored personnel carrier has a number of major design flaws. At the same time, the state tests of the car, which lasted four years, passed without comment. Nevertheless, it turned out that the “Barys” 8×8 has drawbacks. They are even listed in the acts of military tests, but the main command of the Ground Forces does not want to disclose them.

The journalists know that the car breaks down often and its repair is very expensive. Most of the problems occur with the chassis, the combat module, which cannot fire with full ammunition, as well as the software. The manufacturer hides this so as not to lose the contract and not go bankrupt.