The Apple Watch saved another life, this time helping diagnose a tumor 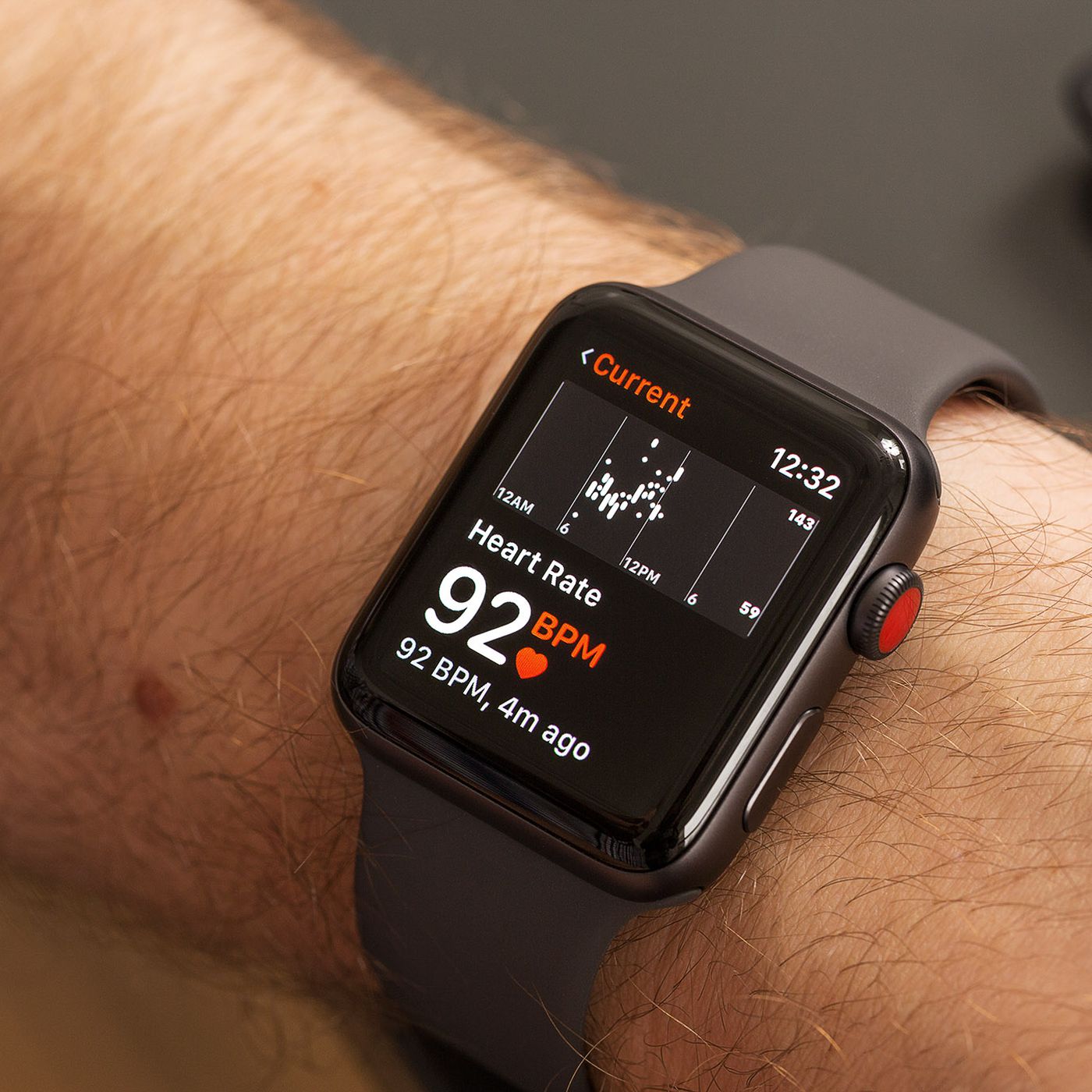 Another story has been published on the Web about how the Apple Watch saved a person’s life. But the new story is rather unusual because of the illness that was revealed thanks to the watch.

Kim Durkee, 67, from Maine, at one point experienced what she thought was a watch malfunction. For two nights in May, the watch woke the woman up reporting atrial fibrillation. For some reason, the owner of the watch thought it was a bug or a software glitch. But on the third night, the indicators became too high, and the woman decided to go to the hospital anyway. As she said, if the doctors told her that she had nothing to worry about, she would have thrown the watch away.

However, doctors did not just confirm the existence of a problem. It turned out that arrhythmia is only a consequence of a much more serious illness. The woman was diagnosed with myxoma, due to which the heart began to malfunction. At the same time, the woman had no other symptoms, except for arrhythmia.

Although myxoma itself is a benign tumor, it can lead to serious heart problems and even death. Yes, Apple watches, of course, are not capable of diagnosing tumors, however, as we can see, in this case, exactly this indirectly happened, which saved the life of the owner of the watch.