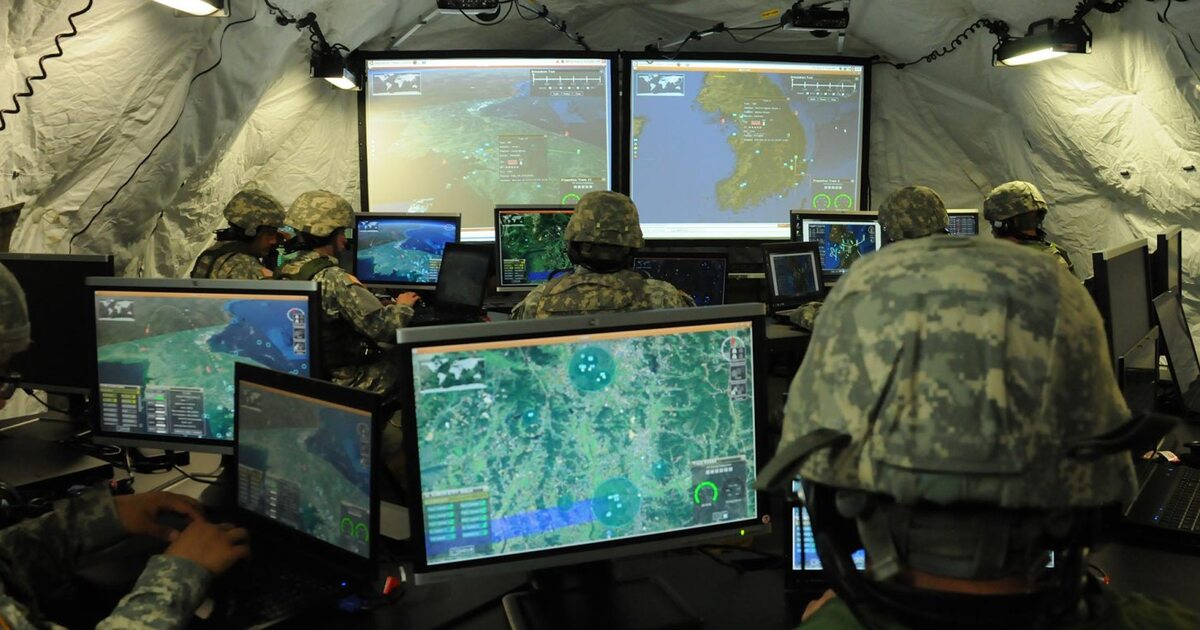 The US Army has signed a contract with Northrop Grumman under which a unified control system for the IBCS air and missile defense systems will be created.

In total, under the contract, 160 systems are to be created for the US military and their foreign partners by the end of 2026. At the moment, American air defense systems and tactical missile defense systems cannot communicate with each other. That is, Patriot does not understand the issuance of radar information and target designation of the SHORAD system.

The prototype of the unified system has already been tested. For example, IBCS helped establish communication between Patriot and SHORAD, as well as between F-35A fighters, G / ATOR radar and PAC-3 missiles. Now IBCS will begin to develop on a larger scale.

It is noted that the “Indestructible Shield”, a mobile ground-based system for protection against drones and cruise missiles, can also be built into IBCS.