The Americans probably will not return to the moon within the previously indicated dates. NASA talks about a possible flight no earlier than 2025 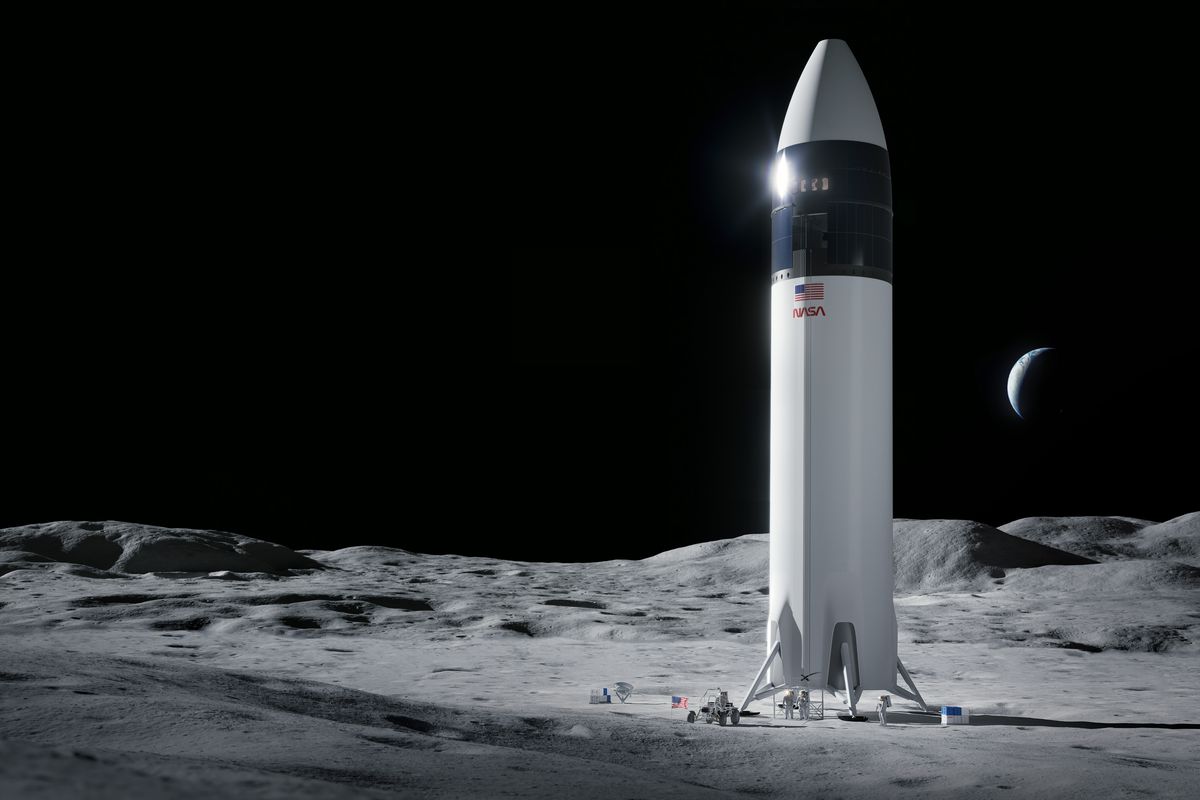 So humans still won’t return to the moon in 2024. NASA has adjusted the plans for the Artemis program, and now the landing of astronauts on our natural satellite will take place no earlier than 2025.

This was told by the administrator of the management Bill Nelson (Bill Nelson).

We are pleased that the US Court of Federal Claims has conducted a thorough assessment of NASA’s selection process for the landing system (HLS), and we have already resumed negotiations with SpaceX. It is clear that we are all eager to get back to work together and set new timelines for our initial lunar demonstration missions. Getting back to the moon as quickly and safely as possible is the agency’s top priority. However, given the recent lawsuit and other factors, the first manned moon landing under the Artemis program is likely to take place no earlier than 2025.

That is, Nelson did not specify the exact dates. On the one hand, its wording leaves hopes for maintaining the old plan for landing in 2024, on the other hand, it does not give guarantees for this even in 2025. At a minimum, NASA says that the first manned flight of the Orion spacecraft should take place no later than May 2024. But this will be a flight around the moon without landing.

In this case, NASA calls a lawsuit from Blue Origin as a problem, which was filed due to the fact that the management chose SpaceX as a partner to create the lander of the Artemis mission. In addition, the scale of the project grew, leading to a disruption in the supply chain, and there were also problems with a lack of funding.

Interestingly, NASA has not yet said anything about spacesuits. As a reminder, recently the management was officially statedthat refuses to develop its own new generation spacesuits after 14 years of work and is ready to buy them from third-party companies. However, so far, apparently, no one has officially responded to this proposal, and the issue of spacesuits for the mission remains open.