The American Boeing X-37B spaceplane returned to Earth after 908 days in orbit. And this is a record 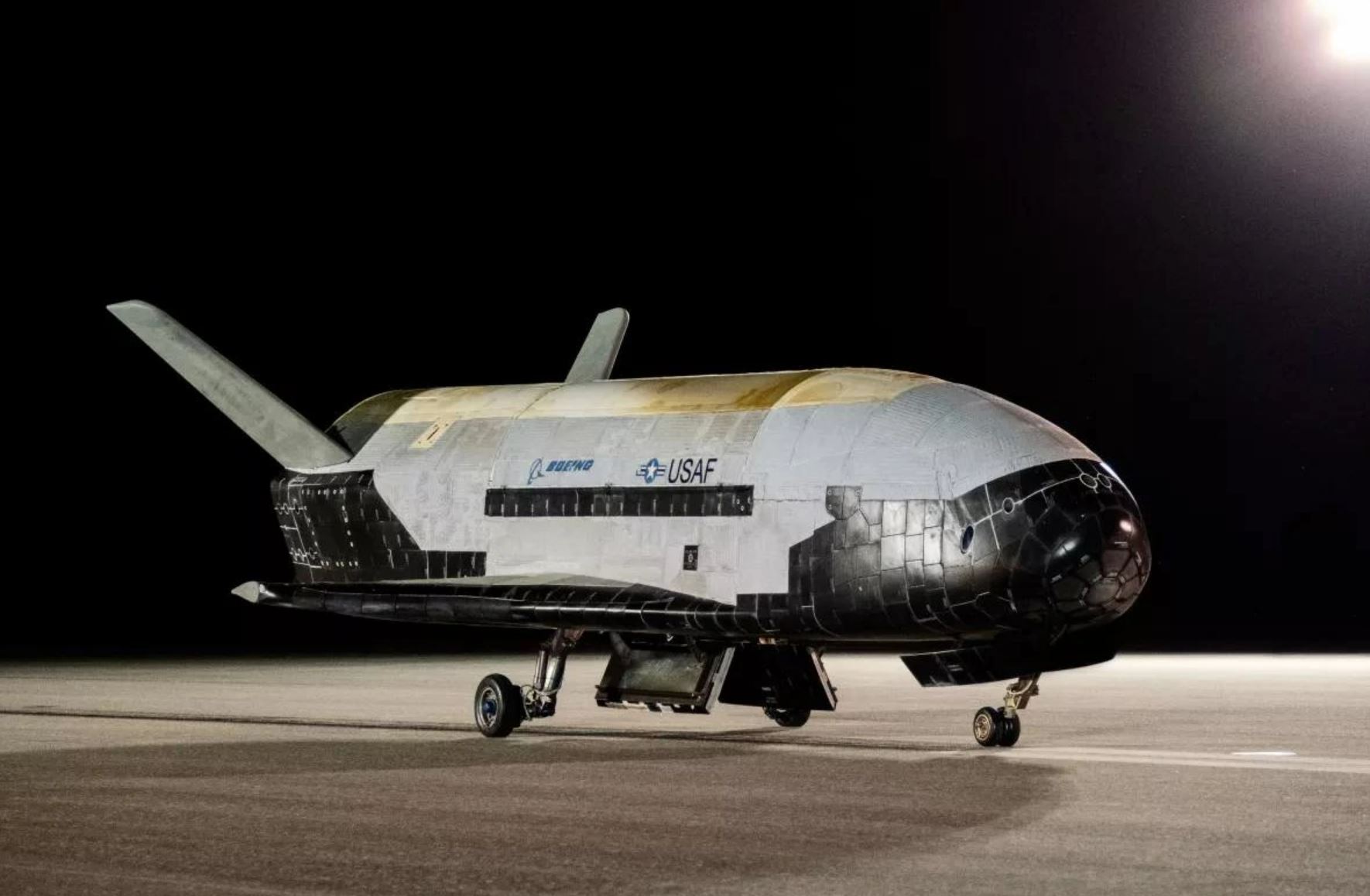 The American military spaceplane X-37B returned to Earth after 908 days in orbit. This was stated by the developer of the device – the Boeing aerospace corporation.

The report indicates that the X-37B landed at the spaceport at Cape Canaveral (Florida) on Saturday at 05:22 US East Coast time (13:22 Moscow time). He set another record for being in orbit, having spent 908 days in space. The spaceplane was launched on an Atlas 5 heavy launch vehicle in May 2020.

As follows from Boeing’s statement, the X-37B was used to carry out a number of experiments in the interests of the US Navy and NASA, and also launched the FalconSat-8 satellite, developed at the US Air Force Academy.