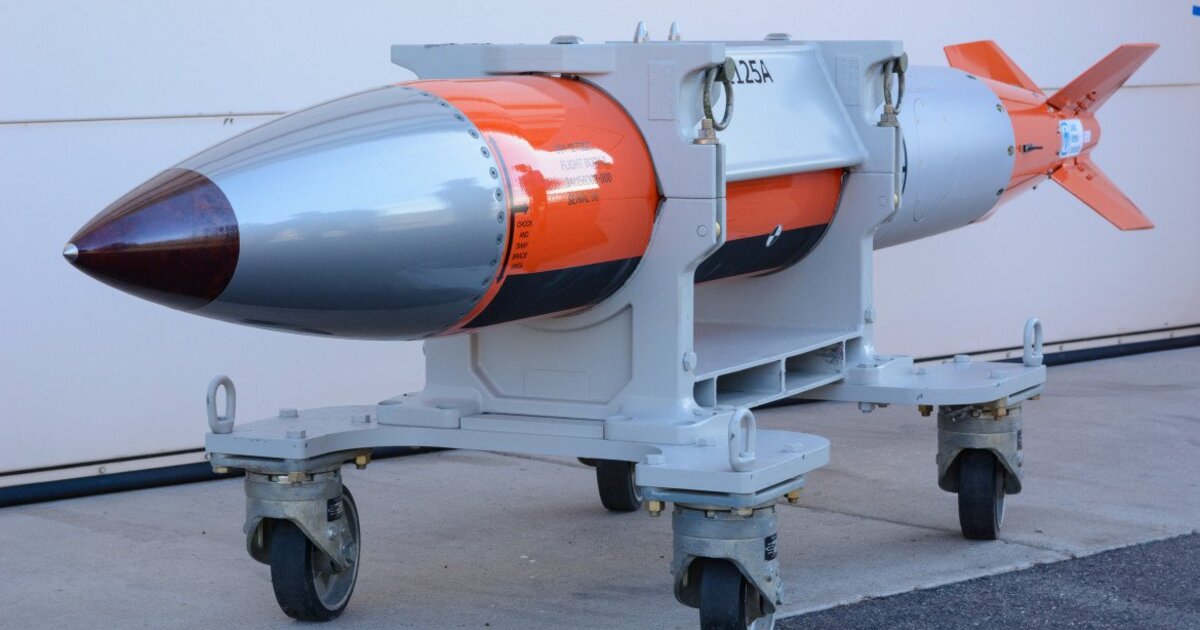 The American army received the first modernized atomic bomb, the B61-12, which has been in service with the United States since 1968.

This was reported by the US National Nuclear Security Administration. It is noted that thanks to modernization, the ammunition can be operated for 20 years. As a result of the modernization, the power of the bomb decreased, but its accuracy increased due to the use of new tail elements.

“The B61-12 Life Extension Program will ensure the safety and effectiveness of weapons. NSAF expects full-scale production to begin in May 2022 with completion in fiscal 2026, ”the US National Nuclear Security Administration said.