The already discontinued iPhone 12 Pro fell in price in Russia 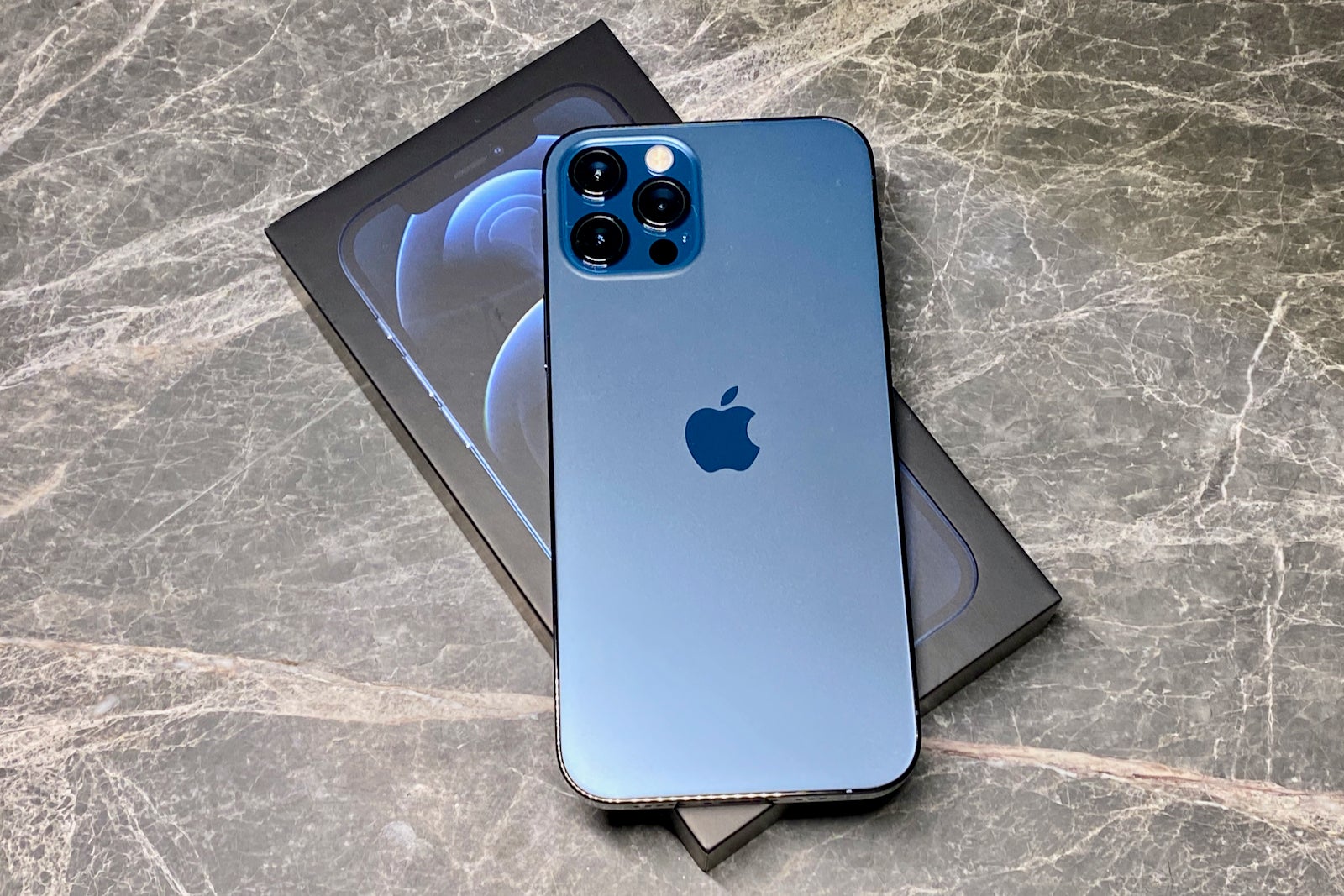 According to Hi-Tech Mail.ru, the cost of a relatively compact but powerful iPhone 12 Pro smartphone (review) in the Russian market has significantly decreased – by 30%.

Now Russian retailers have begun to offer the model much cheaper. In some stores, the iPhone 12 Pro can be found for less than 70 thousand rubles, and the record offer for Moscow and all of Russia is 66,490 rubles.

Simultaneously with the announcement of the iPhone 13 series of smartphones last year, Apple announced the cessation of production of the iPhone 12 Pro – retailers are now selling off the leftovers that will no longer be replenished.