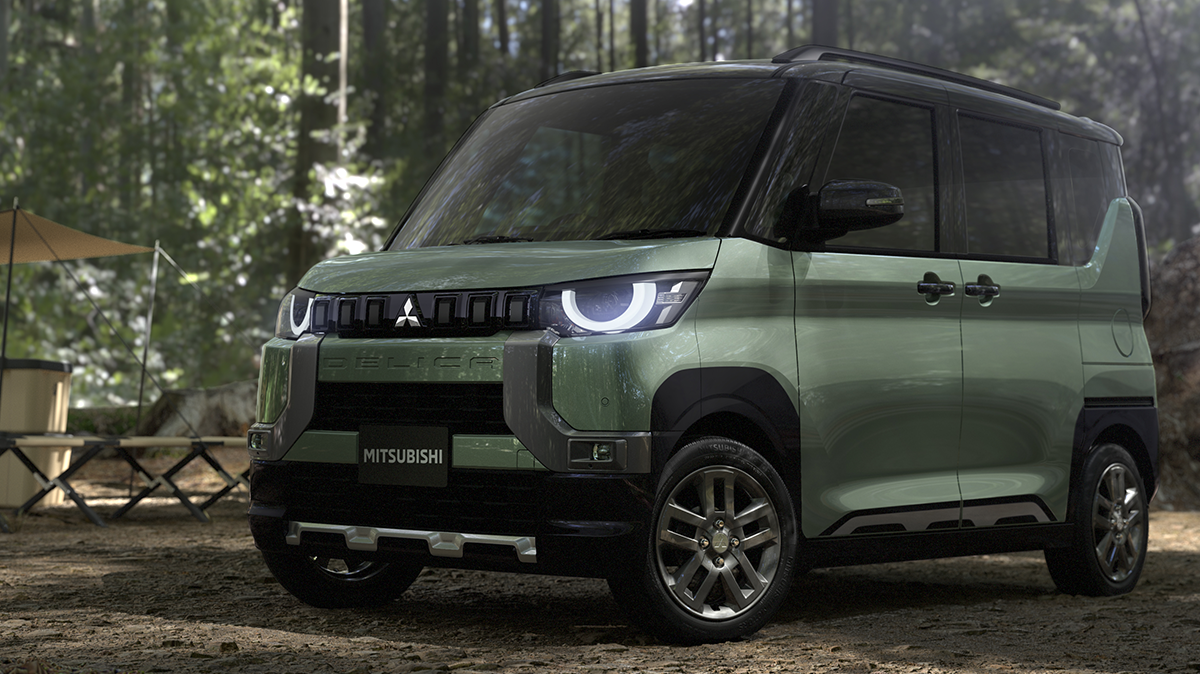 The compact Japanese minivan Mitsubishi Delica has gained popularity in Russia, especially in the east of the country, where hundreds of Delicas of various generations roam. And now Mitsubishi has announced a mini version of the Delica. The official premiere of Delica Mini will take place at the beginning of next summer, but for now the Japanese automaker has declassified the look of the car.

The launch of the Mitsubishi Delica Mini will be timed to coincide with the 55th anniversary of the release of the first generation of the legendary Mitsubishi minivan. The technical characteristics of the new model are still kept secret, but the manufacturer has hinted that the car will receive a hybrid power plant and an all-wheel drive system. Judging by the photo, Delica Mini will be based on the eK X Space, which has a 0.66-liter hybrid engine with a CVT and two types of drive: 4WD and 2WD. Parameters typical for a kei car.