The all-new Toyota Prius unveiled: the most powerful and dynamic in the history of the series 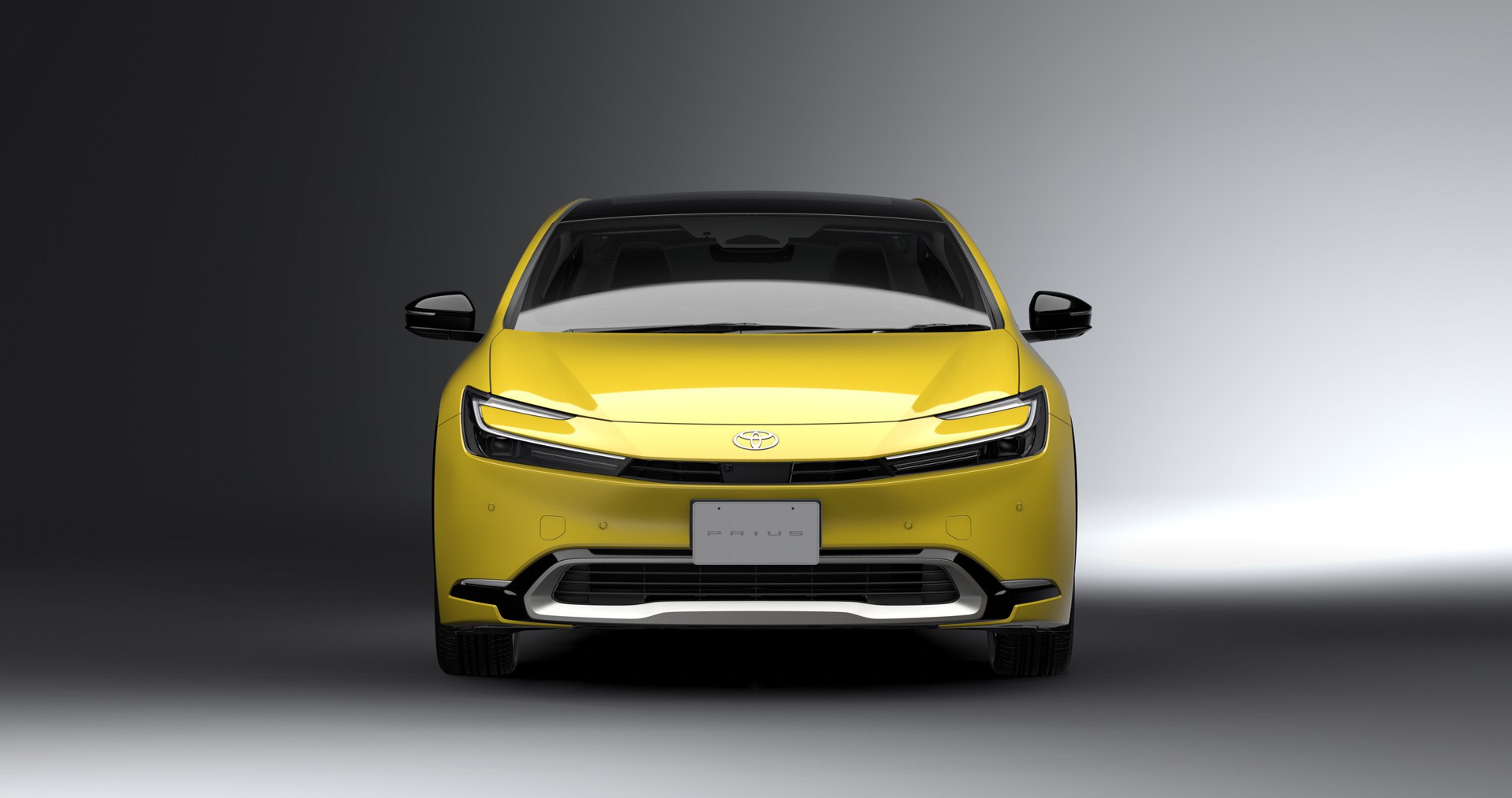 Toyota has introduced an all-new hybrid Toyota Prius, which switched to a new version of the GA-C platform, received a new design and became much more technologically advanced than before.

The new Toyota Prius has become faster, it accelerates from 0 to 100 km / h in less than 7 seconds. Range thanks to the new hybrid system (presented as a “parallel hybrid” and “plug-in hybrid”) has increased by about 50%, and the solar panels in the PHEV version further increase it to an average of 1250 km per year. The new Prius has learned to be a full-fledged “socket on wheels”, allowing at least two electrical appliances to work and charge from itself.

The design has also changed a lot, now it is a streamlined five-door coupe on 19-inch alloy wheels. At the same time, the new aerodynamic shape is given to the car not just for show, but to minimize fuel consumption and carbon dioxide emissions.

The second option is a “parallel” hybrid, powered by two gasoline engines to choose from: a 1.8- or 2.0-liter internal combustion engine with a total output of up to 193 hp. In higher trim levels, such a Prius will be equipped with the Nissan e-Four all-wheel drive system, in which all four wheels are driven.

The start of sales of the fifth generation Toyota Prius is scheduled for December this year. Toyota will announce prices later.