The “aged” Toyota RAV4 has become more modern. A new version of the Mitsuoka Buddy crossover is presented 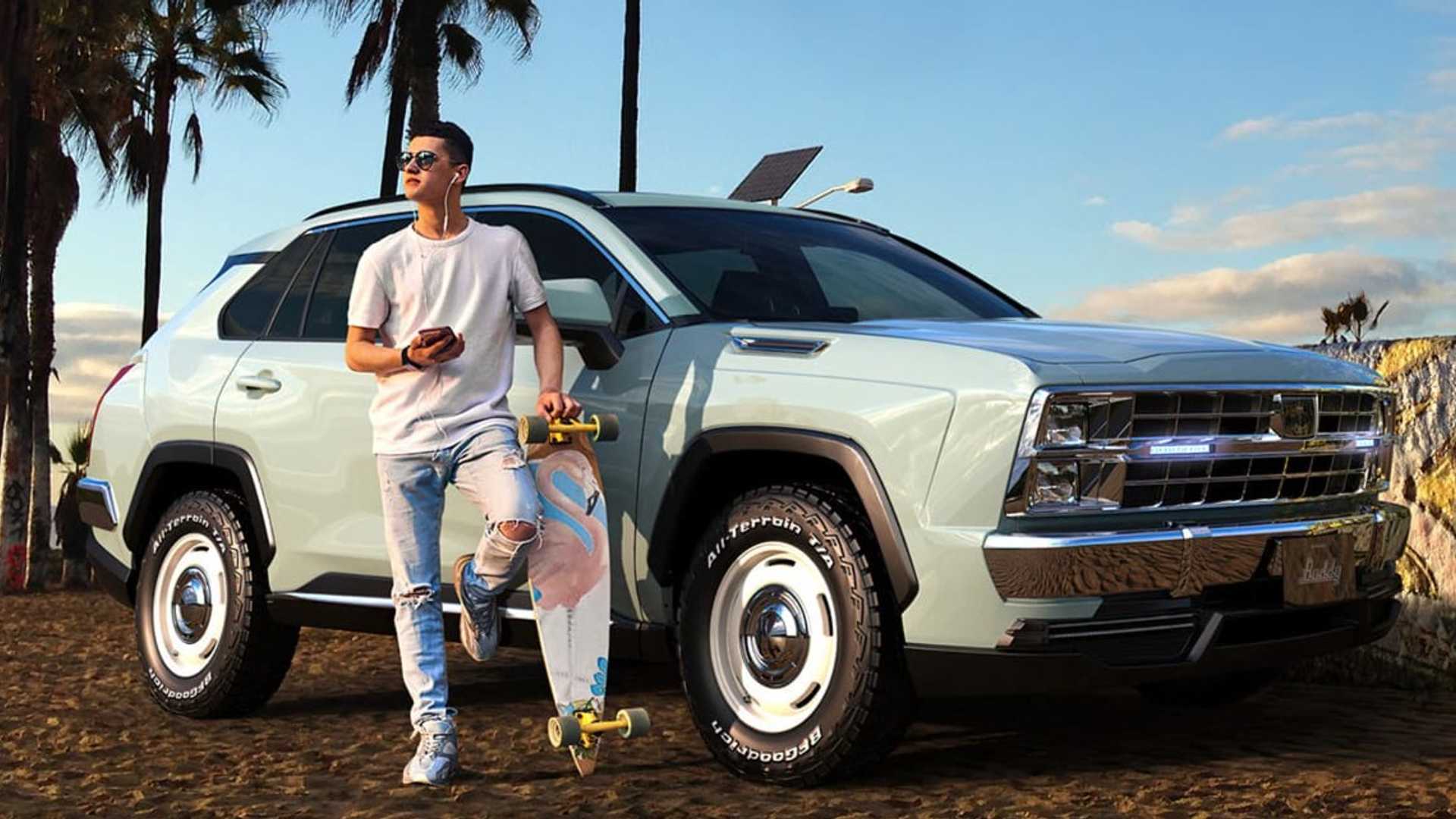 The Japanese company Mitsuoka has introduced an updated retro crossover Buddy, which is an “aged” version of the popular Toyota RAV4 in the style of old American SUVs of the 70s.

According to Drom.ru, the changes include enlarged screens of the digital instrument panel and multimedia complex (the exact diagonals are not reported), as well as a full-time DVR, which will be installed from the factory.

Mitsuoka Buddy is offered in two versions to choose from. A pure petrol version with a 2.0-liter engine and a hybrid with a 2.5-liter gasoline engine and an electric motor are available to buyers.

Production of the “aged” Toyota RAV4 began in June last year. The car differs from the Toyota crossover in its original body design. The front fenders, hood and bumper are made in the style of the Chevrolet K5 Blazer of the 1970-1980s. The headlights from the RAV4 were replaced with universal “rectangles”, the radiator grille is made in the form of a nickel-plated “grill”, and the original bumper with a chrome trim and vertical lights from Cadillac integrated through the adapter is installed at the back.

The original Buddy body panels are made from polypropylene and molded ABS plastic.