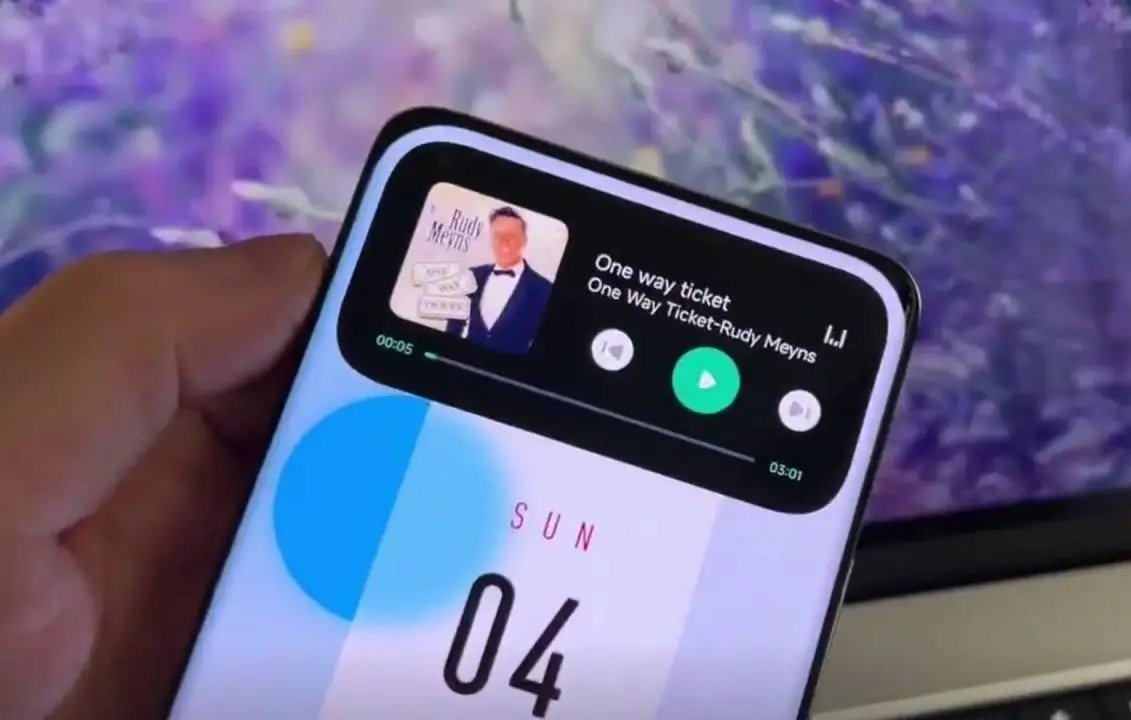 According to the latest data, the Redmi K60 series will debut after the Chinese New Year and will compete with Realme GT Neo4 and OnePlus Ace 2 among others.

Digital Chat Station has stated that the Redmi K60 series will not use a 108-megapixel camera. It will be replaced by a 50-megapixel one. Presumably, we are talking about Sony IMX766 or Sony IMX707 image sensors.

Network users recently actively discussed the issue of the President of Xiaomi Group ChinaLu Weibing, who asked: “Do you really need Dynamic Island in Redmi K60?”.