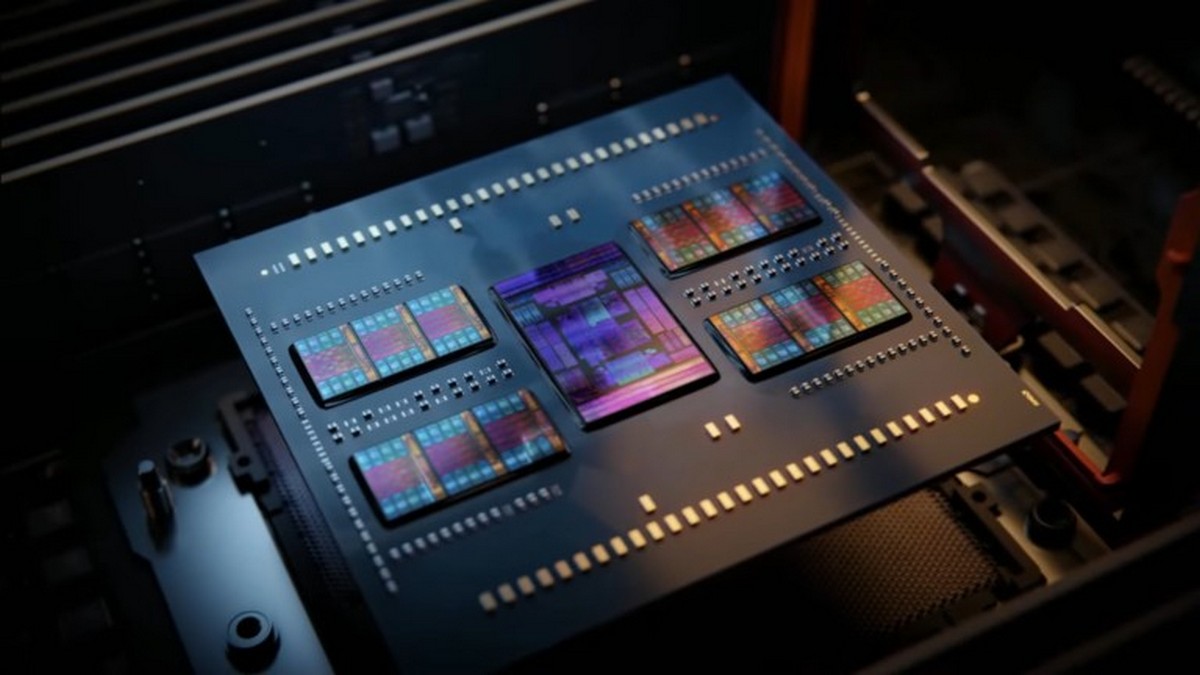 In this case, we are talking about the opposition with two Xeon Platinum 8480, which also consume much more energy. Of course, the Genoa line will compete with the new Intel Sapphire Rapids, but still, the superiority over the previous generation of competitor CPUs looks incredible.

The review also includes results from other AMD innovations, but comparing the Epyc 9374F with two 40-core Intel CPUs looks the most impressive.

Recall that the new Intel Xeon CPUs of the Sapphire Rapids line, and unlike Genoa with their Zen 4 cores, are based on last year’s Golden Cove architecture. In addition, the top models of the new Intel line have only 56 cores.

Against the background of such successes of the new Epyc, fresh AMD Statements on the Importance of the Server Business look as organic as possible.