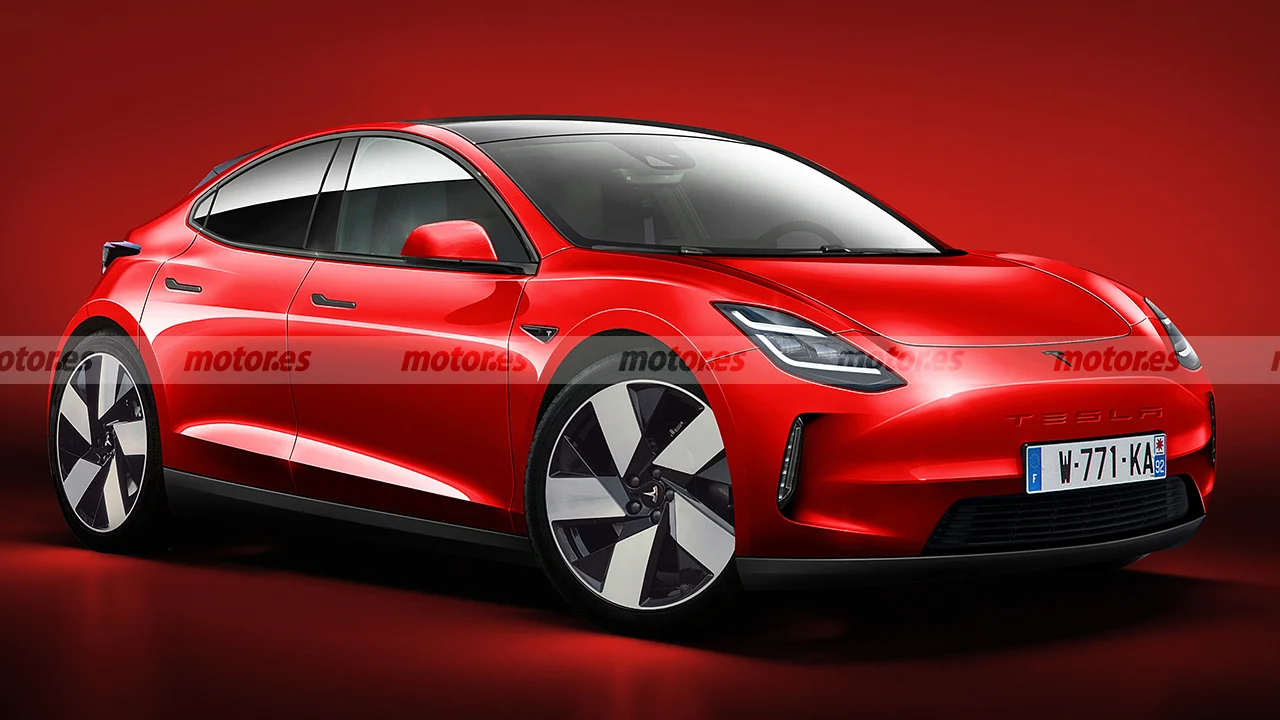 Back at Tesla Battery Day in 2020, Elon Musk announced that the company would launch a new $ 25,000 electric vehicle within three years. Now the source has published a new render of this affordable electric vehicle. It is expected that the car will be made in the body of a hatchback. The car will receive a unique design, retractable handles, headlights with original daytime running lights, and the Tesla lettering will be present on the front bumper.

Various sources are already calling this car “the most anticipated new car in the last ten years.” First, because it will be produced by Tesla, the most famous and expensive electric car company in the world. Second, it will be a truly affordable Tesla electric car with a stated price tag of $ 25,000.

It is reported that the development of the car started in September 2020, but it will not officially go into production until 2022. The electric vehicle is expected to enter the market only in 2023, and its range will be about 450 km.

If Tesla does release an electric car at that price, it will simply destroy most of the competition, as the much more expensive Model 3 and Model Y are now doing.