The 2024 Kia ​​Seltos was introduced in the USA. The equipment has become better, the power has increased to almost 200 hp. 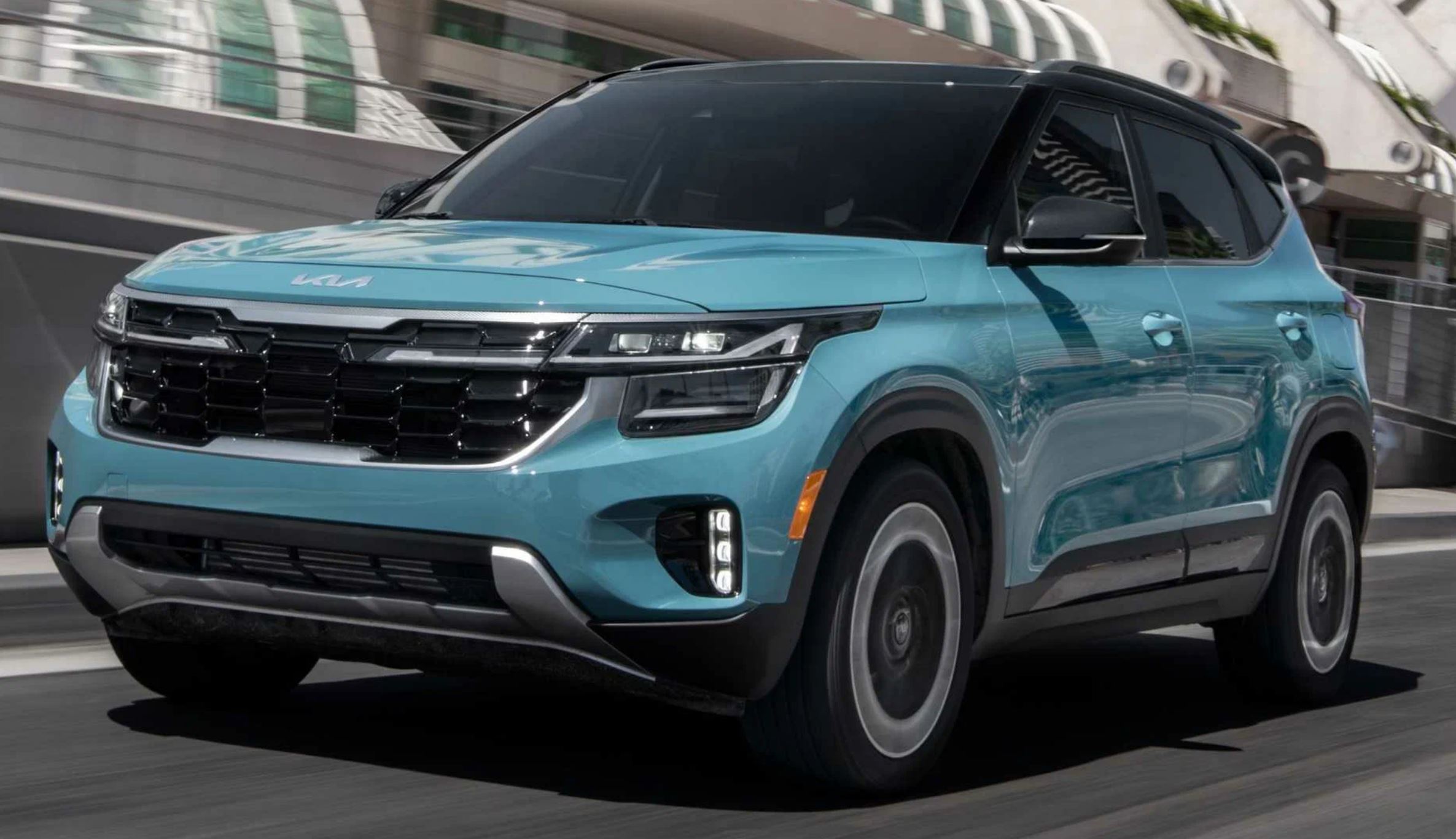 In the US, the updated Kia Seltos was introduced. The 2024 crossover received an enlarged grille, new headlights and running lights, redesigned vertical fog lights and other bumpers.

Inside, in older versions, two screens with a diagonal of 10.2 inches are now installed – one as part of a digital dashboard, the other as part of a media system. In the basic version, the 3.5-inch screen on the dashboard gave way to a 4.2-inch one. The climate system control unit has also been changed, two USB ports are installed in front and behind, and in richer versions, ventilation of the front seats and an electric tailgate have appeared.

The older engine, a 1.6-liter turbocharged Gamma family, was boosted by 20 hp. – up to 198 hp It is combined only with an eight-speed “automatic” and all-wheel drive. The base remained a two-liter naturally aspirated engine with a capacity of 149 hp, paired with a CVT (the drive can be either front or full).

The updated Seltos will go on sale in the US in the first half of 2023 as a 2024 model year vehicle. Pricing has yet to be announced, but prices for the current Seltos start at $22,840 in the US.