The 2023 Intel processor is already running Windows. The company boasted of an achievement in the development of Meteor Lake 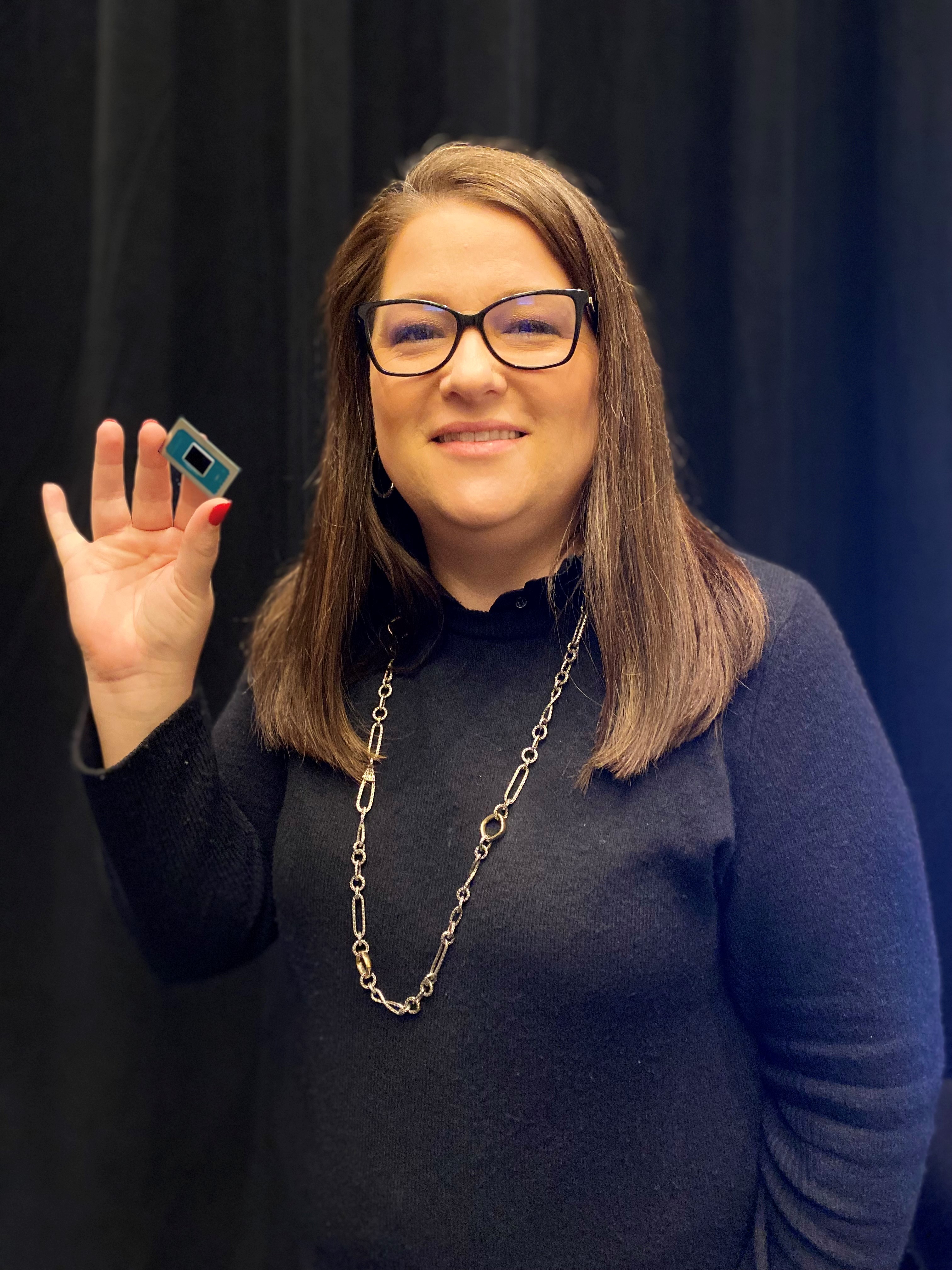 At the end of this year, Intel will release Raptor Lake processors. They will bring a doubling of the number of small cores and a new architecture for large ones. But a full-fledged new generation will be released in 2023, and it will be Meteor Lake.

The head of Intel shared that Windows, Linux and Chrome OS have already been successfully launched on such a processor. In this case, of course, we are not talking about a serial sample.

Of course, this does not mean that the processors will be released ahead of schedule or even on time, but it still gives hope that this time there will be no problems with the transition to a new process technology and a new architecture.

Recall that Meteor Lake will be the first Intel processors released on the 7 nm process technology, which the company itself calls Intel 4. In addition, these CPUs will have a tiled configuration, and will also receive a completely new GPU with 192 compute units in the maximum configuration. According to early reports, large cores will move to the Redwood Cove architecture, while small cores will use Crestmont. But the number of cores supposedly will not change relative to Raptor Lake and will be 8 and 16, respectively.