The 2022 model of the customers’ favorite Maruti XL6 will create a storm, will get amazing features 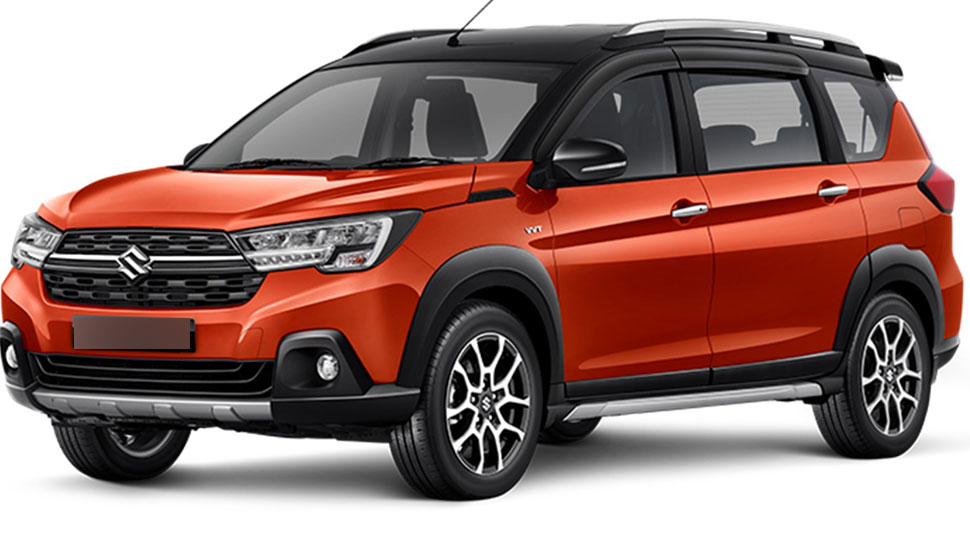 Maruti Suzuki is going to launch the new 2022 XL6 MPV in the country very soon which was recently spotted parked at the dealership yard. This new car of the company is going to be introduced with many changes, which is being speculated to get many new features as well.

Maruti Suzuki seems to be heating up the market environment continuously in 2022 and many new products are going to be launched this year. One of these is the 2022 XL6 facelift from Maruti Suzuki which is going to be launched in India very soon. Images of this SUV have recently surfaced on the internet which is seen parked at the dealership yard and it seems to be a production model of the XL6. According to spy photos, the new MPV will be given new two-colour multi spoke alloy wheels and we estimate that the new model will be slightly larger in size than the current model.

Maruti Suzuki has given 15-inch black colored alloy wheels with the current XL6 which looks a bit small for its size and customers have given feedback about it to the company, so the new model will come with some bigger alloy wheels. may come. Apart from this, a changed front grille, new features and fresh upholstery can be given with the new XL6. This car is the most expensive model of the company with which LED headlamps, touchscreen infotainment system, captain seats in the middle row with one touch recline function have been given.

Features like automatic climate control, cruise control, auto folding ORVMs and steering controls are expected to be given with the new model as well. The company can offer a 1.5-litre petrol mild-hybrid engine with the current model with the 2022 XL6. This engine makes 103 Bhp power and 138 Nm peak torque and the company has equipped this engine with a 5-speed automatic gearbox. After launch, this car is going to compete with Mahindra Marazzo and the recently launched Kia Karens MPV.