The $ 200 Core i5-12400 with the performance of the more expensive Ryzen 5 5600X won’t be long in coming. Cheap Alder Lake processors will go on sale in mid-January 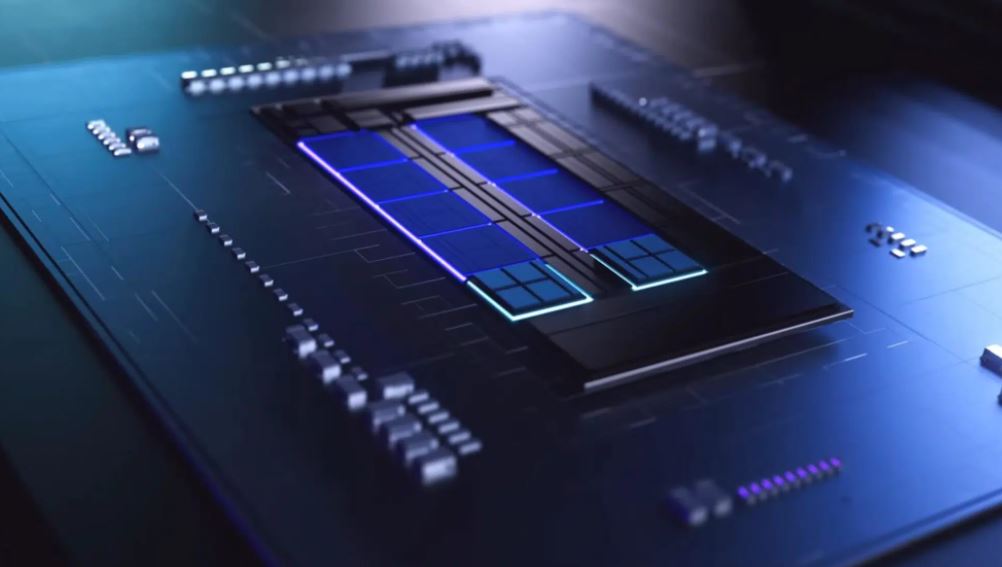 At the moment, the line of Intel Core 12 processors is represented by only six top-end processors, the rest of the models are simpler and cheaper, mainly the Core i5 and Core i3 series, are expected in January. And now there is a little more data on this score.

According to the source, cheap Alder Lake will go on sale in mid-January. That is, the formal announcement is still likely to take place at CES 2022 at the beginning of the month, and sales will start in about a week or two. Cheap Alder Lake will be accompanied by Intel B660 and H670 chipsets with support for DDR4 RAM (obviously, there will be variants with support scarce DDR5) and PCIe 5 bus. The most affordable Intel H610 chipset should also debut, but without PCIe 5 support.

The source believes that the most attractive (for gamers, and in general) in the expanded Alder Lake lineup will be the Core i5-12400 and Core i5-12400F models. With performance comparable to the hit Ryzen 5 5600X, they will turn out to be noticeably cheaper: $ 300 versus $ 200. True, it is possible that by the time the updated Alder Lake line is released, AMD will once again lower prices for Ryzen 5000.