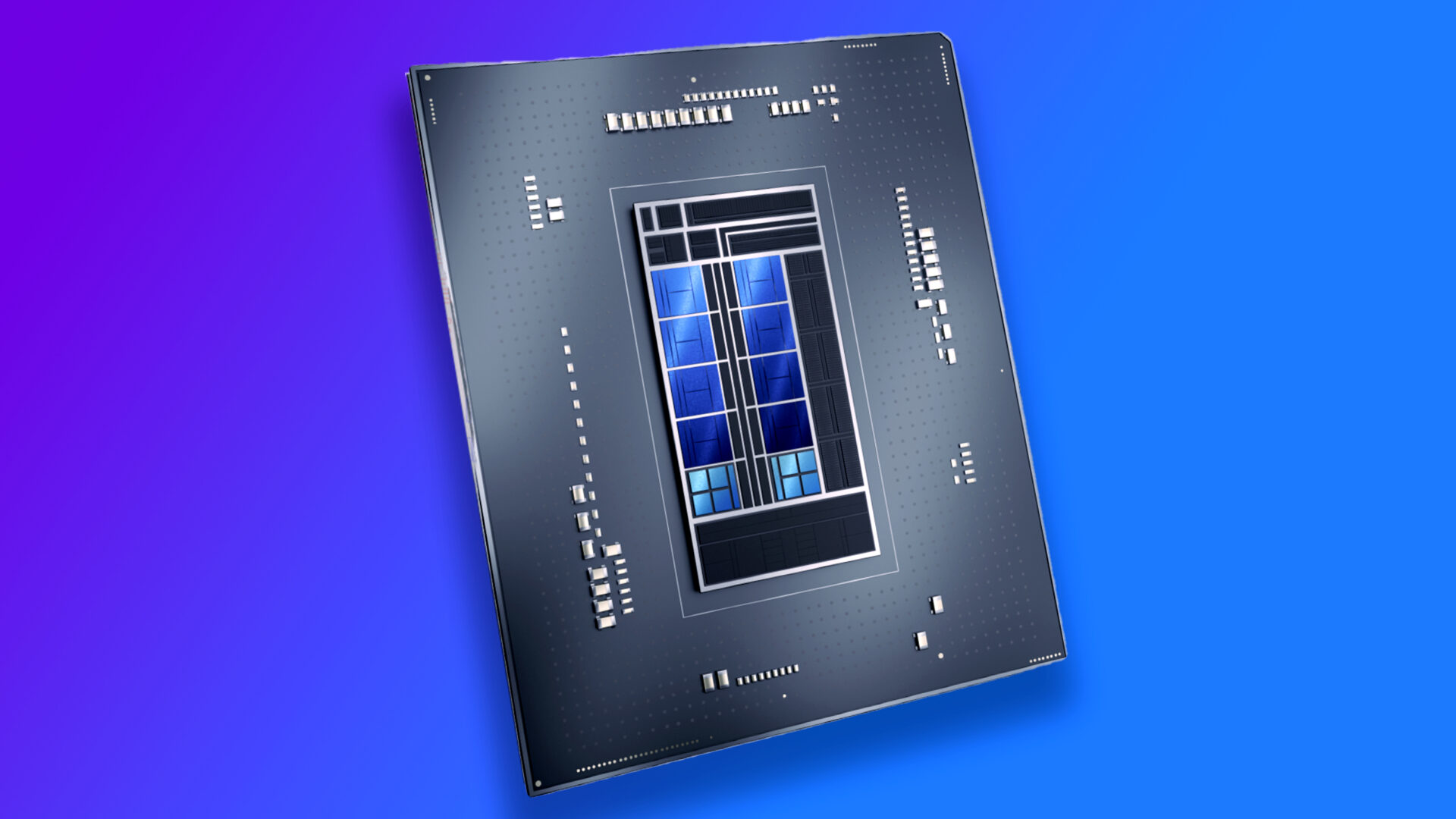 We have already written about how good Intel Alder Lake processors of the Core i3 and i5 series are compared to AMD competitors, and now interesting details have arrived about the cheapest representative of the Core 12 line – the $ 42 Celeron G6900. Recall, it has only two cores with a frequency of 3.4 GHz, no multithreading support, 4 MB of L3 cache and a TDP of 46 W. However, this does not prevent him from smashing a CPU with a much larger number of cores in the Geekebnch benchmark.

A user who tested the Celeron G6900 in Geekbench used an ASRock Z690M Phantom Gaming 4 motherboard and 16GB DDR4 RAM. It is important to note that the CPU frequency was 4.4 GHz – 1 GHz more than the official one. Probably, the user has activated the Base Frequency Boost technology with an increase in the power limit.

Albeit not in the basic state, but with overclocking, but the Celeron G6900 was able to bypass the 10-core Core i9-10900K in Geekbench, and in fact, when loading one core, it operates at a frequency of up to 5.3 GHz. The result of the Celeron G6900 can be seen in the image, the result of the Core i9-10900K in the single-threaded test is 1393 points.