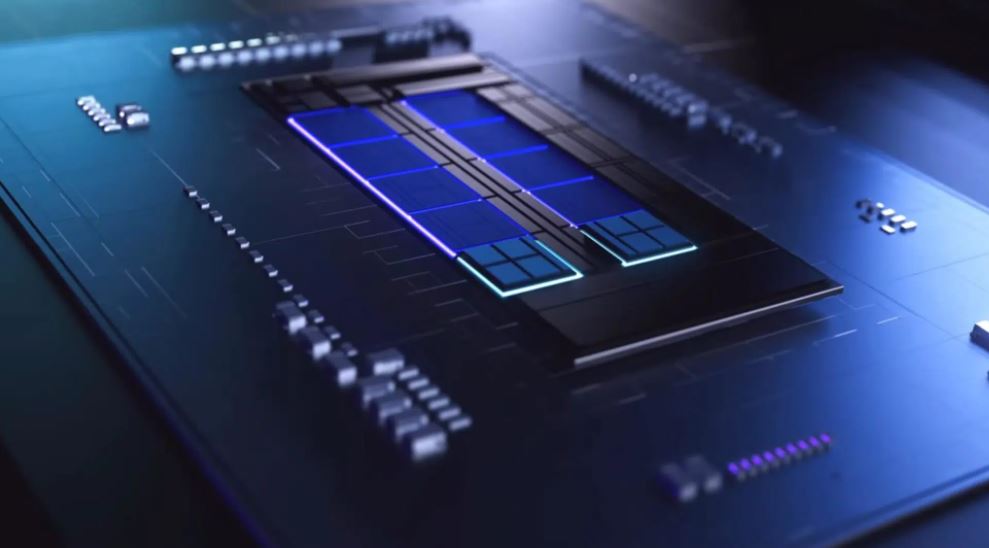 Intel is preparing to release the 16-core Intel Core i9-12900KS processor, which, at a maximum frequency of 5.5 GHz, will be the most powerful processor in the Alder Lake line. The manufacturer will reveal all the details about it a little later, but the Core i9-12900KS test, operating at a frequency of 5.4 GHz, has already appeared on the Web. In the multi-threaded Geekbench R23 test, the processor scored 29,519 points.

Is it a lot or a little? Rather, it’s a lot. The Core i9-12900KS is about 900 points ahead of its main competitor, the 16-core AMD Ryzen 9 5950X. Moreover, up to 32-core Ryzen Threadripper 2950X is only 500 points. At the same time, it should be noted that an engineering sample of the CPU was tested, which does not operate at the maximum frequency. So it’s logical to think that the stock Core i9-12900KS will be even faster.