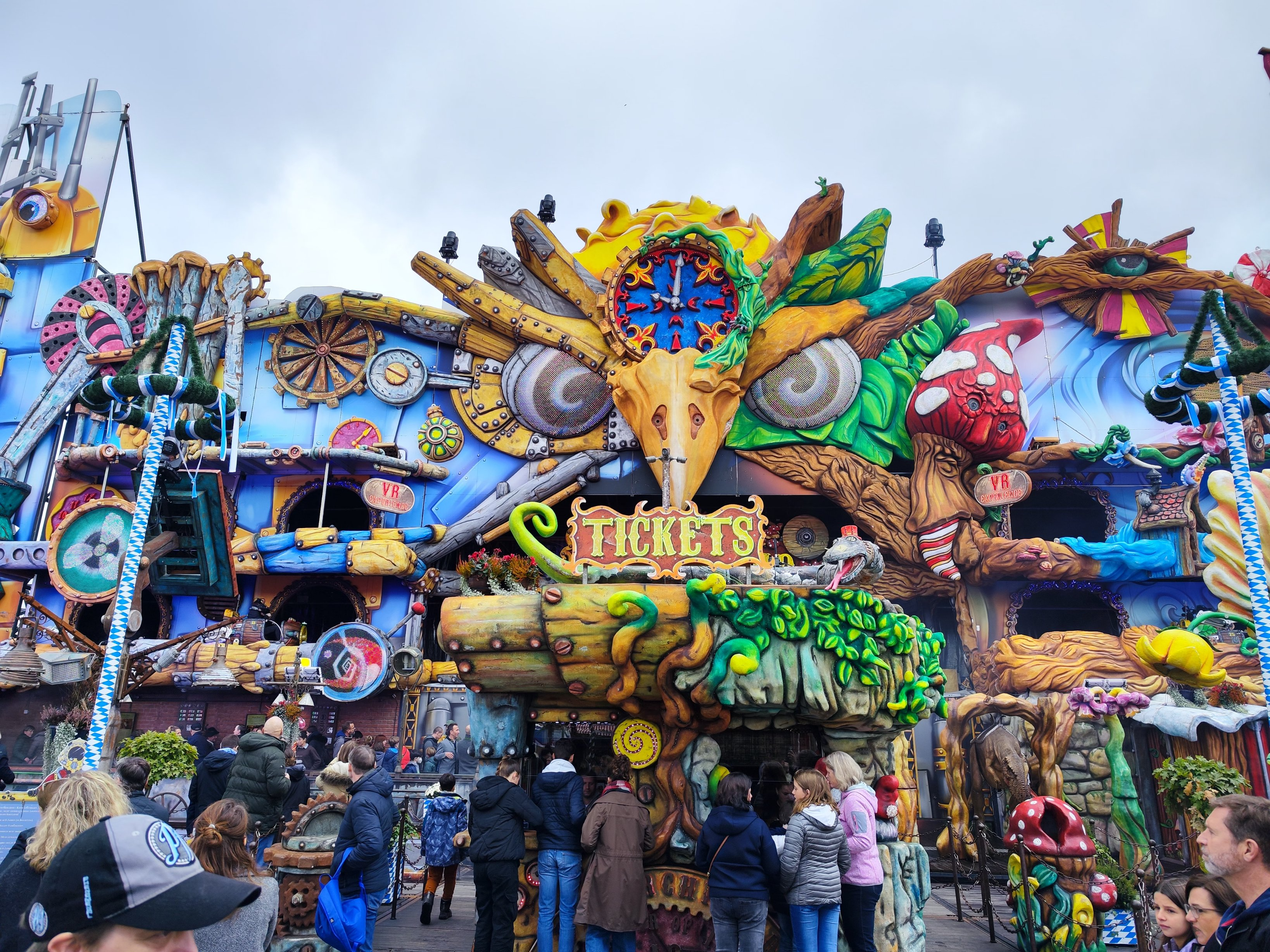 Network insider Ben Geskin has already got his hands on the new Xiaomi 12T Pro smartphone, which features a 200-megapixel camera.

Of course, he wondered if it makes sense to take photos in such a high resolution, posting comparison photos taken in the default mode (12 MP, left) and at maximum resolution (right).

Photos that are uploaded at reduced resolution to Twitter still show a huge difference in detail. When comparing photos in original resolution, the difference will be even stronger.

Ben Geskin was the first to publish accurate renderings of the iPhone X, as well as other new Apple products.