That’s what Apple glasses are for. Only through them will it be possible to see the images on the iPhone 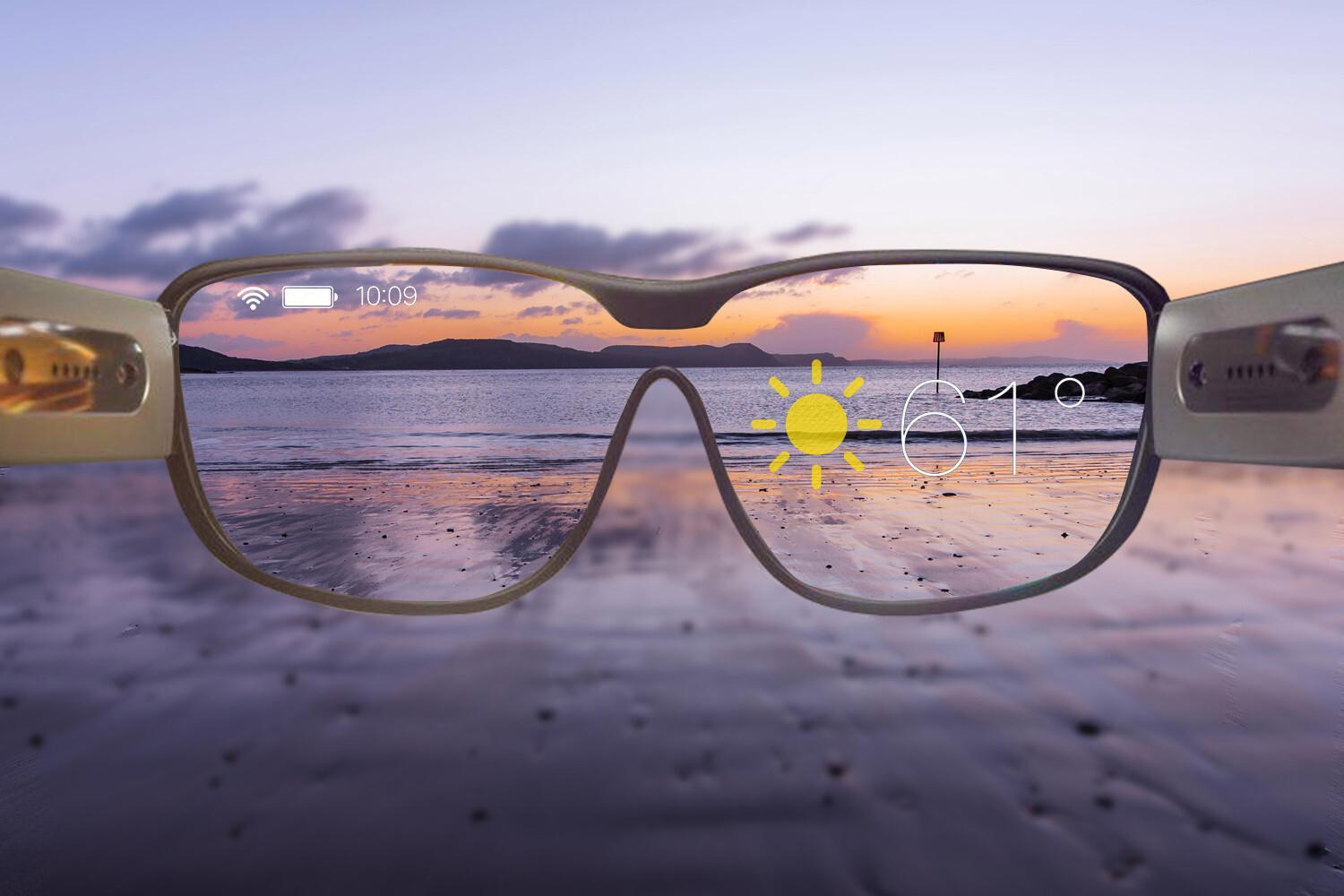 Apple has just filed a new patent with the United States Patent and Trademark Office (USPTO) that describes a unique privacy feature. When this function is activated, images on the iPhone screen can only be seen through special glasses.

The pending patent describes a system that can display “vision corrected graphic output and standard graphic output on an electronic device.” However, a notable aspect of this system was the Privacy Eyewear, which can prevent other people around the user from viewing content on the iPhone screen. It will be possible to see the images only through such glasses.

The information about the system comes amid numerous rumors that Apple is working on a mixed reality headset and glasses based on augmented reality technology. It is logical to assume that this feature will be presented along with these wearable devices.

The patent also describes an improved Face ID system that will be able to distinguish unique details on the user’s face, such as hair, beard, mustache, glasses, sunglasses and more.