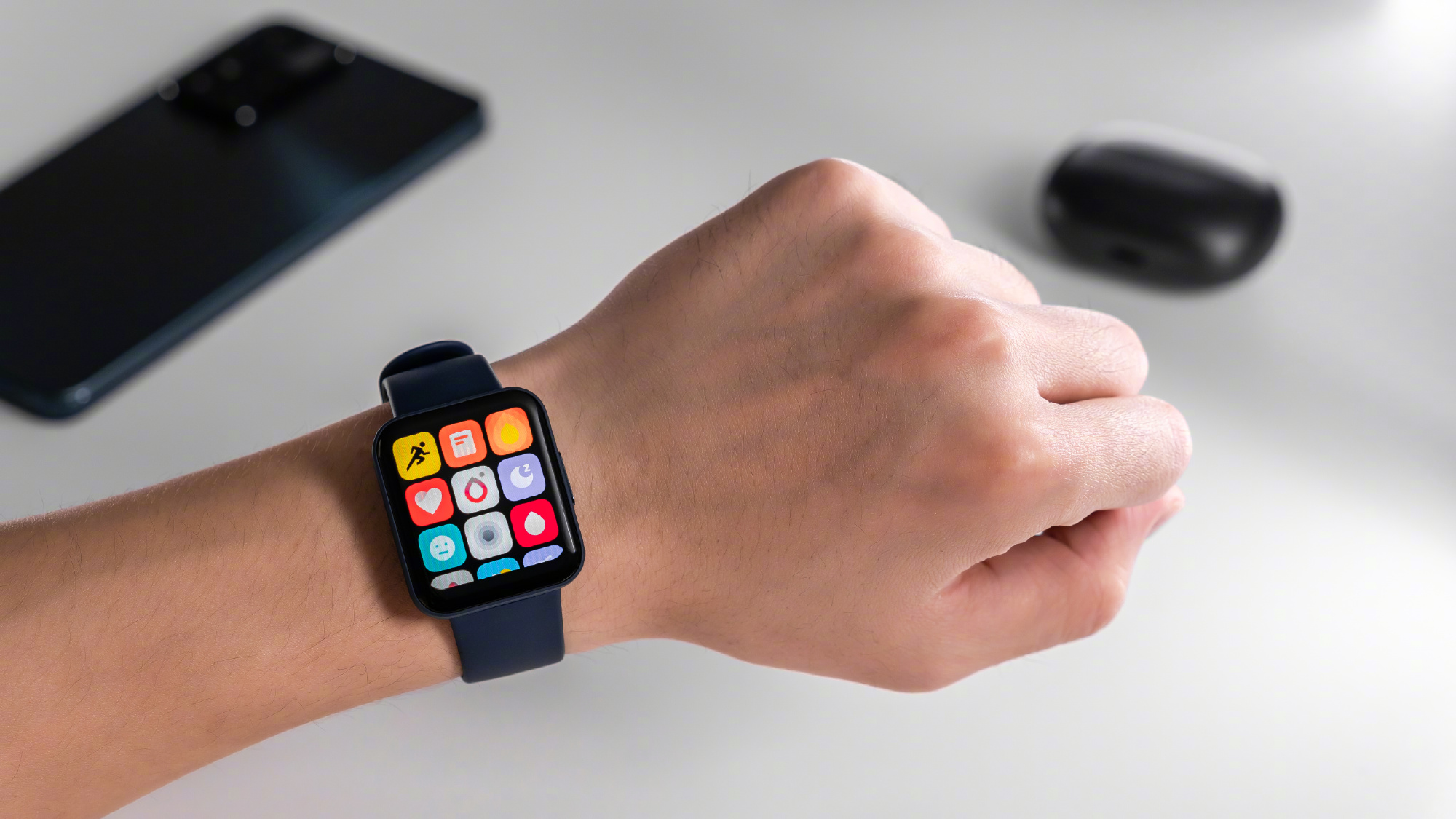 Xiaomi wearables are hugely popular, as confirmed by the biggest sale of the year Double 11. Official figures released by the company confirm that in just 30 minutes after the start of the sale on November 11, more than two million wearables have been sold. That is, 66,666 devices were sold on average every minute, and more than 1000 gadgets were sold every second.

On Jingdogn (JD.com), the list of the best-selling Xiaomi wearables includes smart watches Redmi Watch 2, Mi Rabbit Children’s Phone Watch 5C, Xiaomi Mi Watch Color 2 and others. We will remind, Redmi Watch 2 was presented only in October this year. Redmi Watch 2 is equipped with a 1.6-inch AMOLED screen, an NFC module for contactless payments, GPS, GLONASS and Beidu support, an optical sensor for measuring heart rate and blood oxygen saturation. The device supports 117 training modes, is waterproof and has a magnetic charger. The operating time without recharging is 12 days.

A recent report from research firm Canalys confirmed that Xiaomi surpassed Apple to become the world’s number one wearable brand in the second quarter of 2021.