Thanks to the James Webb telescope, scientists have discovered that there were many disk galaxies in the young universe 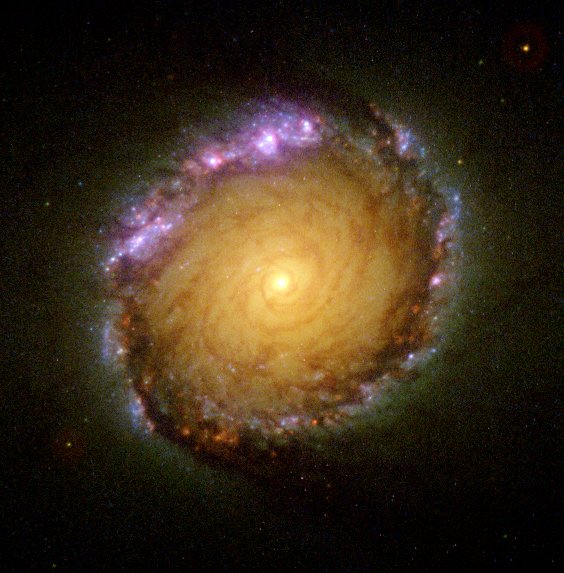 Leonardo Ferreira (Leonardo Ferreira) from the University of Nottingham and his colleagues demonstrated the results of the analysis of the first scientific images of the James Webb telescope. One of them shows a distant cluster of galaxies. Scientists have developed a classification of detected objects and calculated their ratio.

As a result, scientists came to the unexpected conclusion that the formation of the structure of galaxies familiar to us occurred much faster than previously thought. Disk galaxies are very common at z∼3−6 (a measure of redshift reflecting the antiquity of an observed object), where they make up 50 percent of the galaxy population. This is about 10 times more than was previously thought based on data from previous generation telescopes. This may mean that the appearance of disk galaxies, like the Milky Way, remained virtually unchanged for about 10 billion years. This contradicts the hypothesis that galaxies often merge with each other and lose their shape, which forces us to reconsider theories about their evolution.