Thanks to AMD, 96-core consumer processors will be on the market. Top Ryzen Threadripper 7000 lit up on the Web 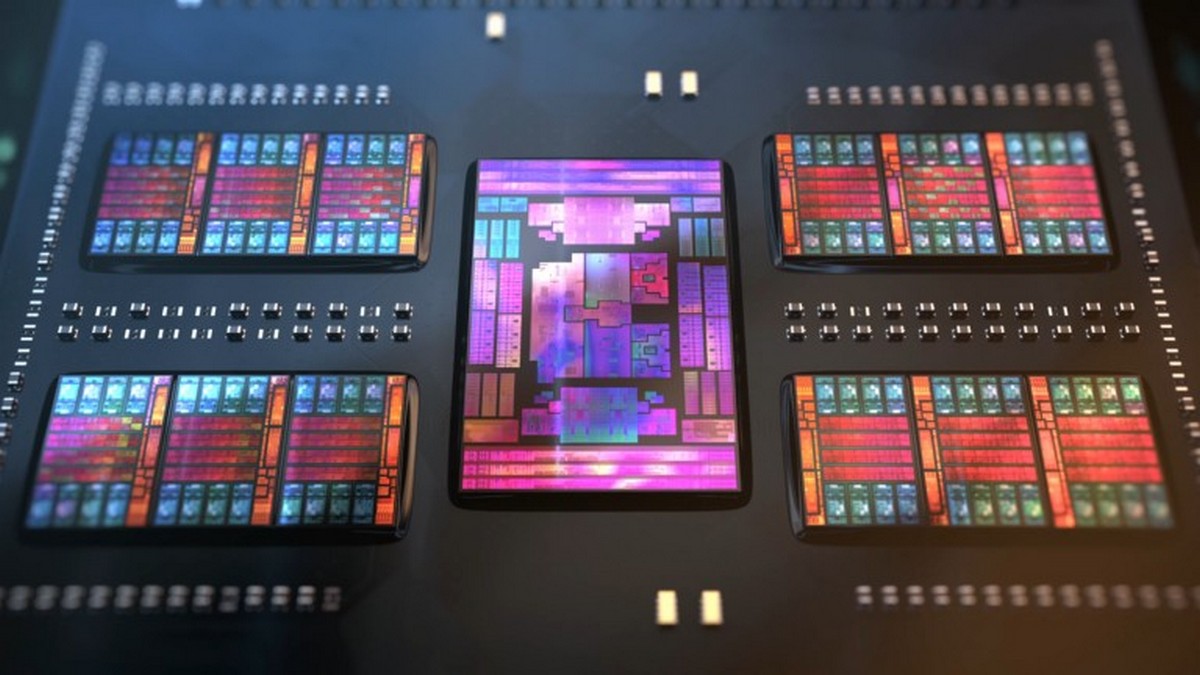 Ryzen Threadripper processors have always been as similar as possible to the related generation Epyc CPUs. The latest Epyc Genoa now have up to 96 cores and the Threadripper 7000 looks set to be the same monsters too.

AMD has previously confirmed that the Threadripper 7000 will be released in 2023, but so far there is no more precise data. Considering the last two generations of Threadripper, it is likely that the new items will only be available as Pro models. Given the number of cores and the latest Zen 4 architecture, the Threadripper 7000 will definitely be the most productive consumer processors on the market, although they are, of course, very loosely related to consumer ones.