Thank God: Ajay Devgan starrer film failed in the weekend too, know the earnings of the sixth day 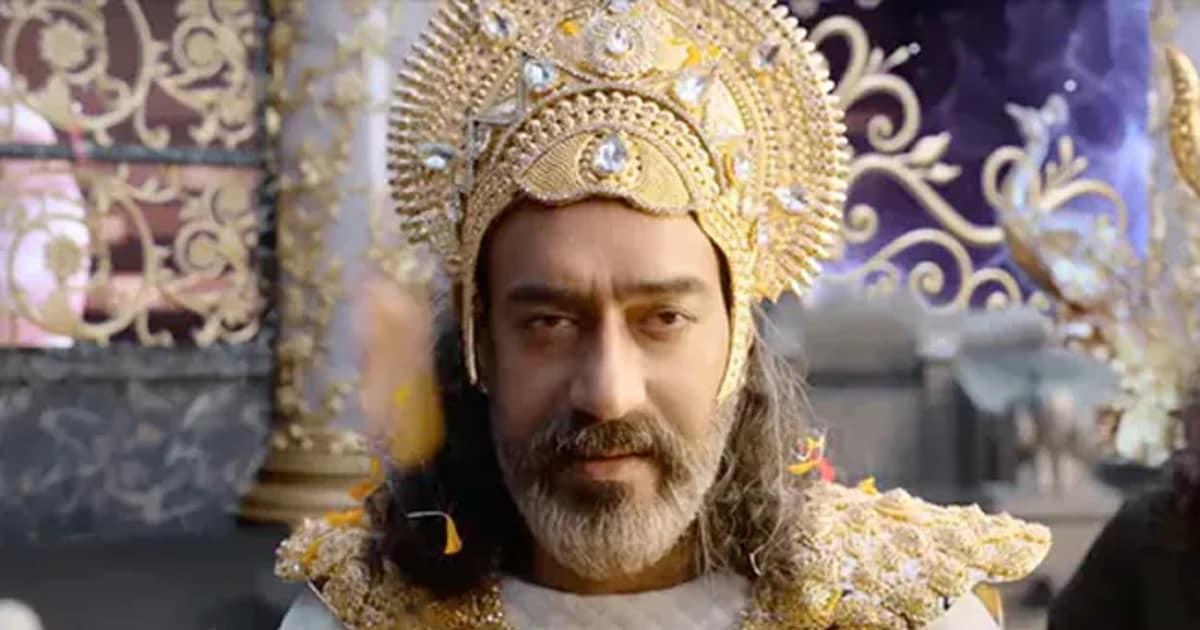 Ajay Devgn, Sidharth Malhotra and Rakul Preet Singh starrer ‘Thank God’ starrer box office recovery has turned out to be very low as the film hits the sixth day of its release. The day also failed to perform well. The information about the collection of the film on the sixth day of its release has been revealed, which shows that the entire weekend was bad for the film. The film did well on the first day of release, but since then its earnings have been falling continuously. Sure, the makers will be expecting a recovery on Sunday, but even on this day the earnings figure was limited.

Thank God movie was released in theaters on the occasion of Diwali, i.e. on 25 October. On Sunday, the film entered its sixth day, earning Rs 4 crore. Let me tell you, on the first day, ie on Tuesday, the film earned Rs 8.10 crore. earned Was. After this, it seemed that the film was being well received by the people. However, after this there was a steady decline in the earnings of the film.

Till Sunday, Thank God had done a total business of Rs 29.25 crore. Of course, it will be even more difficult for the film to earn in the weekdays.

Apart from Ajay Devgan, the film also stars Siddharth Malhotra and Rakulpreet Singh. The film also has an item song by Nora Fatehi which was well received by the audience and the song went on everyone’s tongue. Despite this, the film could not become a hit.

Thank God is a family drama film starring Ajay Devgn and Sidharth Malhotra in lead roles. Siddharth’s character is that of Ayan, a businessman who is very much in love with money. Then something happens that Ayan’s business comes to a standstill and he becomes heavily indebted. He even comes to the point of selling his house. Meanwhile, Ayan meets with an accident and finds himself in Yamlok. Here he meets Chitragupta. When he cannot believe his eyes, Ajay Devgan says that it has to be seen in Doordarshan in the era of Amazon Prime. The film moves forward with some such tickling dialogues. Will Ayan be able to complete the task given by Chitragupta amidst the game of life and death, that is the story of the film. Talk about the cost of Thank God, this film is made in a budget of 70 crores.