Than ordinary antiseptics are dangerous for humanity 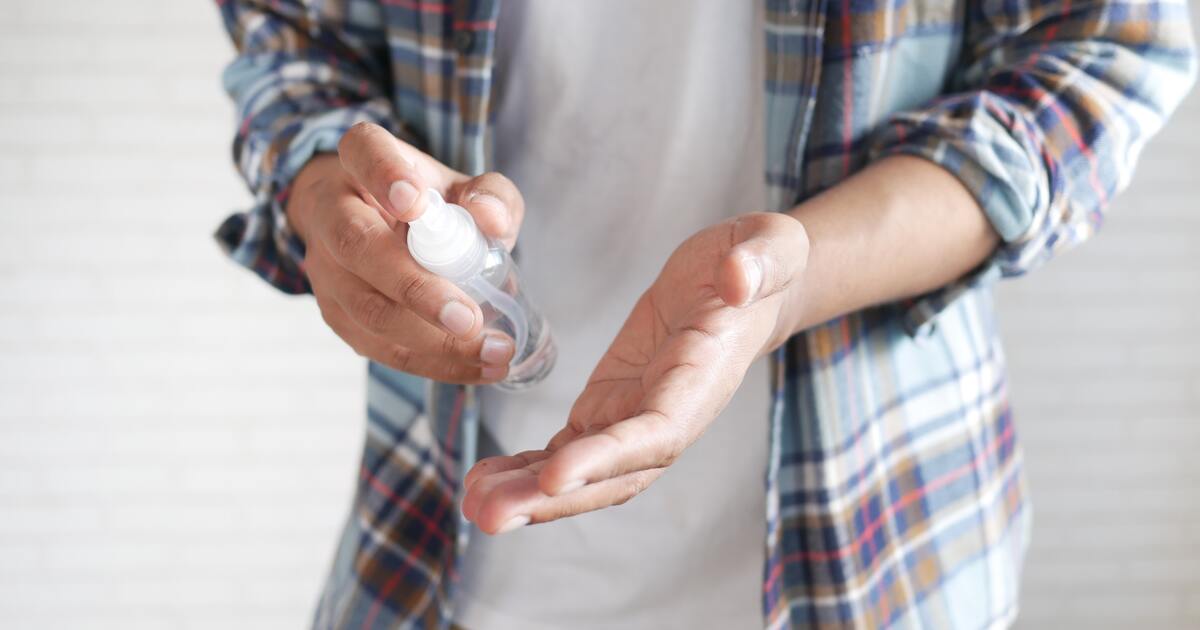 We used to think of disinfectants as our allies in the fight against disease. However, a new study has shown that conventional antiseptics can promote the development of antibiotic resistance in bacteria. And there is nothing good about it.

Scientists are especially concerned about antibiotic resistance in the following bacteria: Enterococcus faecium, Staphylococcus aureus, Klebsiella pneumoniae, Acinetobacter baumannii, Pseudomonas aeruginosa и Enterobacter species. If an immunocompromised patient comes into contact with him, it can lead to pneumonia, sepsis, and other infections. Antibiotics aminoglycosides are used against such pathogens.