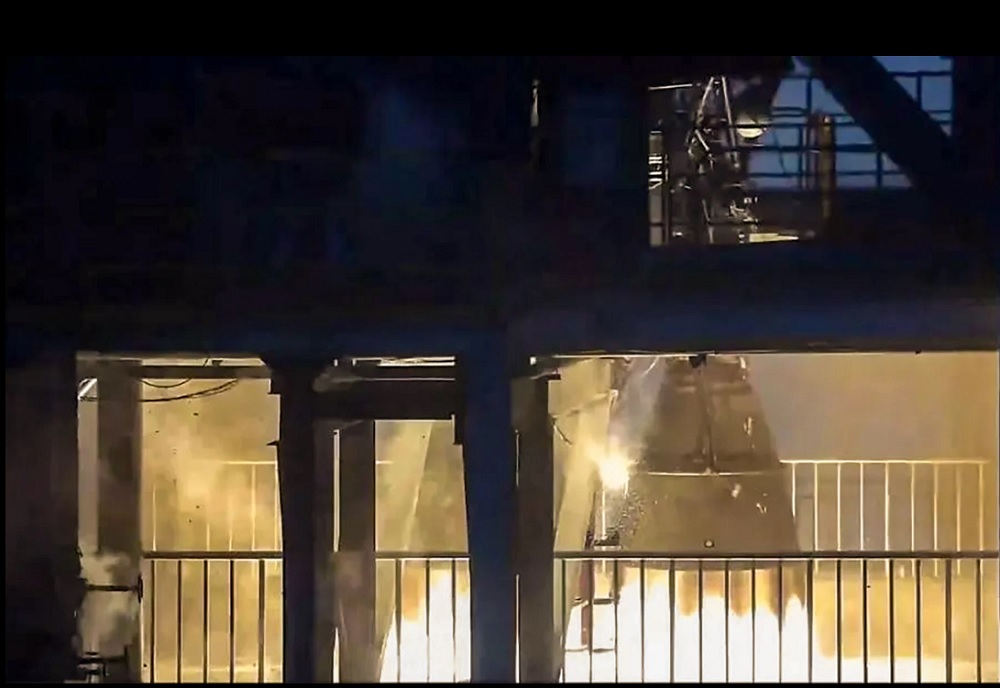 China has successfully tested the YF-130 twin-nozzle liquid-propellant rocket engine, according to the China Aerospace Science and Technology Corporation (CASC). The corporation is the developer of the engine and has recently been tested at its research institute. It is claimed that the YF-130 engine with a maximum thrust of 500 tons is four times the Chinese YF-100, and is even more powerful than the most powerful liquid rocket engine currently in use – the Russian RD-180. The new Chinese engine uses liquid kerosene and oxygen as fuel.

The YF-130 is expected to be used to launch the Long March 9 super-heavy rocket, which China is developing to send astronauts to the moon by 2030 and establish a lunar research station. China intends to build such a station together with Russia and other potential international partners around 2035. In addition, with the help of the new engine, China plans to deploy a mission to explore Mars.

The Long March 9 will be able to launch 140 tons of cargo into low Earth orbit, 66 tons into geostationary orbit, 50 tons into Earth-Moon transfer orbit, and 44 tons into Earth-Mars transfer orbit. For comparison, now the weight of the entire Chinese Tiangong orbital station, the assembly of which was recently completed, is about 66 tons. It is also known that the YF-130 engines are potentially reusable, so it is possible that the disposable Long March 9 launch vehicle, after refinement, can turn into a reusable one, like Elon Musk’s SpaceX Starships.