Tesla’s director of artificial intelligence is leaving the company. Andrey Karpaty made the autopilot of Tesla electric vehicles one of the most advanced 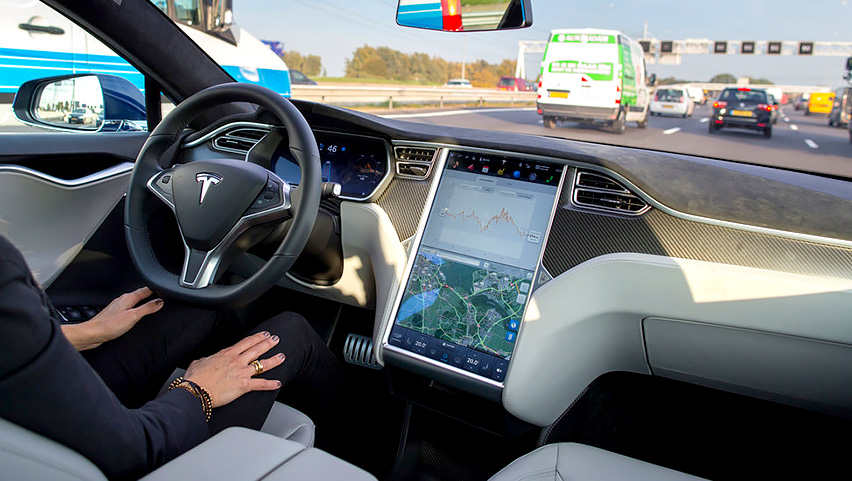 Andrej Karpathy, senior director of artificial intelligence for electric vehicles at Tesla, has left his post. He announced his departure from the company on his Twitter page.

He said that he will now “dedicate more time to long-standing hobbies related to artificial intelligence, open source software and education.” Karpathy also noted that during the time when he was responsible for the development of the brand’s autopilot system, this technology has evolved significantly. Elon Musk has already thanked Karpathy for his work.

Andrey Karpaty joined Tesla in 2017. According to Bloomberg, Karpathy led a team working on an autonomous driving system that would allow the firm’s electric vehicles to drive without human intervention. His area of ​​expertise also included technology for a more limited autopilot that requires driver control.