Tesla slandered: the company will sue a famous autoblogger 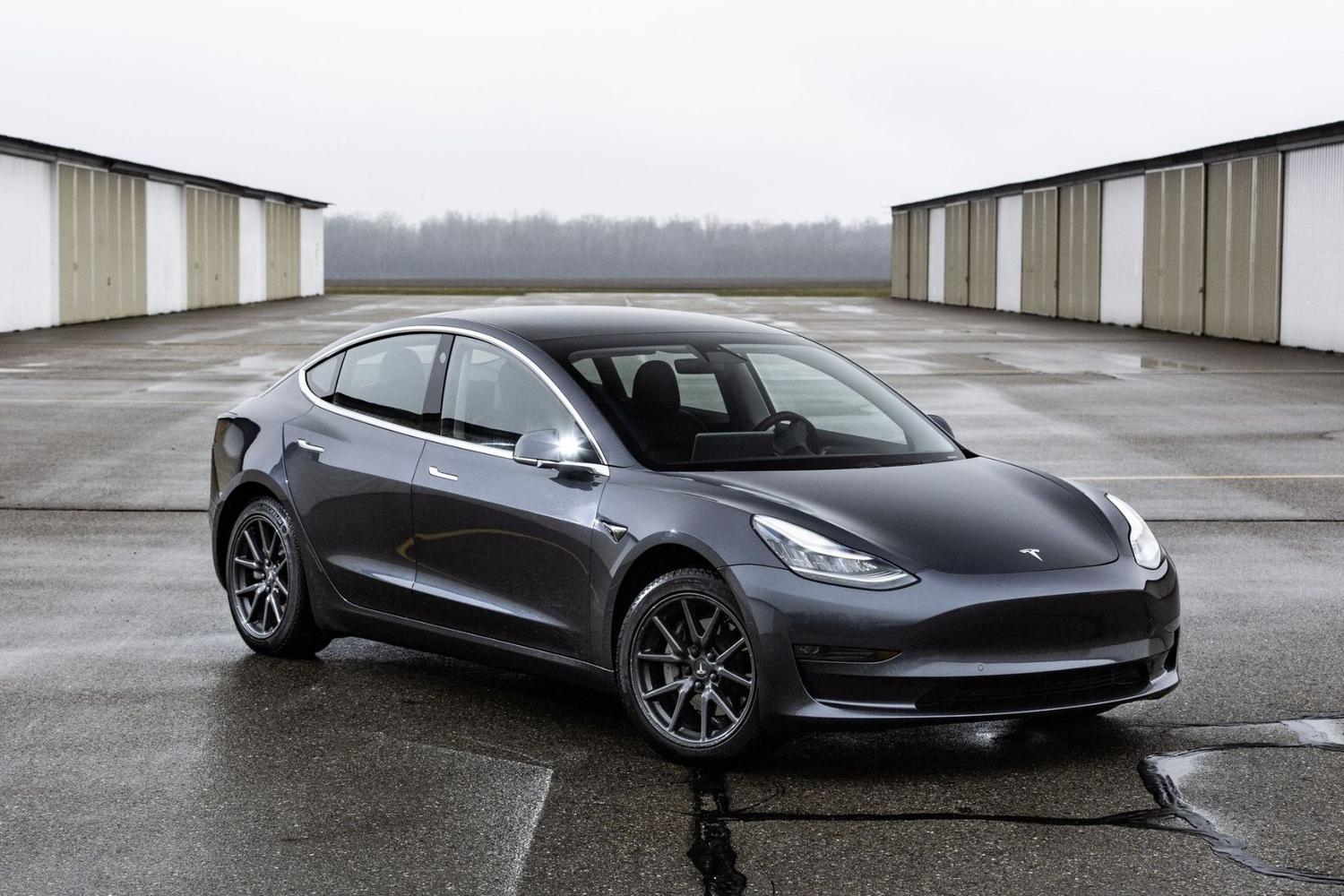 Tesla China has filed a lawsuit against a local influencer blogger with 14 million followers for allegedly spreading false information about the Model 3. Tesla claims he simulated a Model 3 malfunction to create a related video claim.

Xiaogang Xuezhang is a car blogger, but what he said about Tesla was slander. So says the legal department, which filed the necessary documents with the court. Tesla has previously asked bloggers and social media influencers to refrain from posting defamatory and false information about Tesla vehicles without understanding the situation. Later, several bloggers publicly admitted that their statements were misleading.

Xuezhang’s statement was disputed by some Tesla owners, who noted that the blogger may have deliberately stepped on the gas pedal. There is also evidence that he was engaged in black PR commissioned by Tesla competitors.