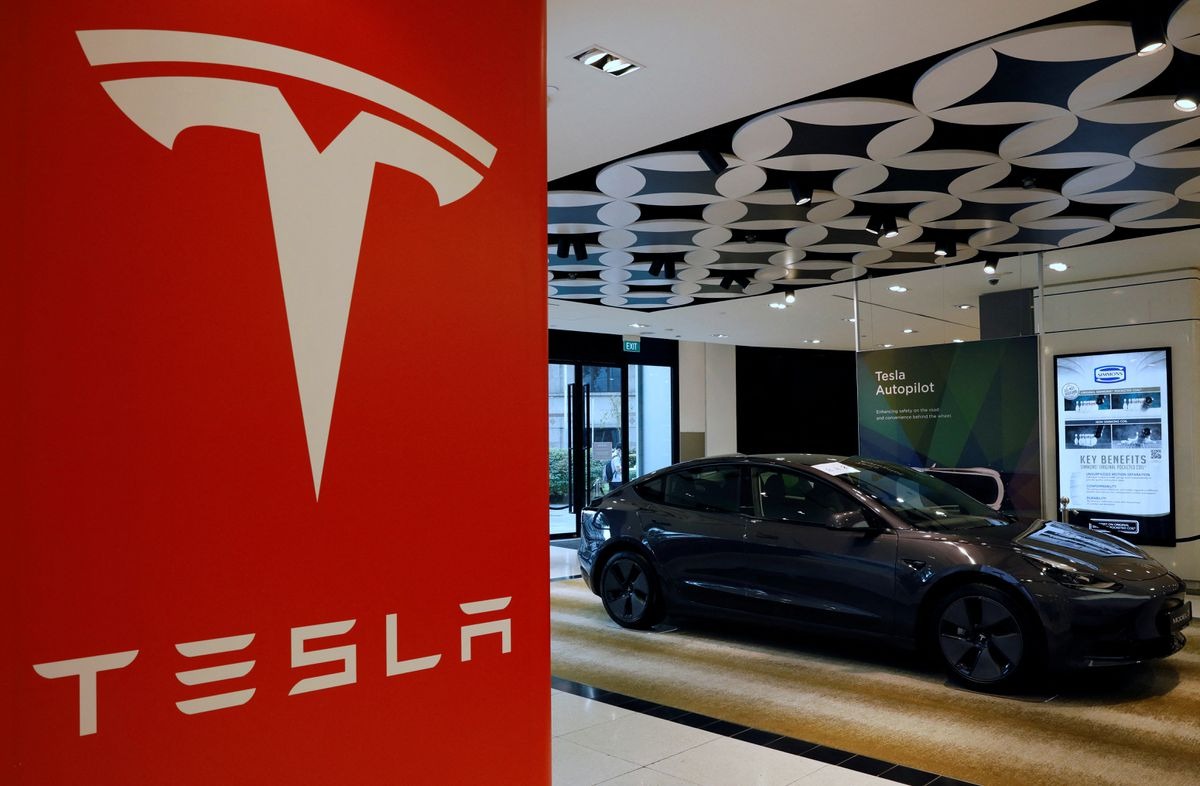 In annual terms, deliveries were increased by about 70%, and compared to the previous quarter – by 30%.

Tesla shares are up 50% over the year.