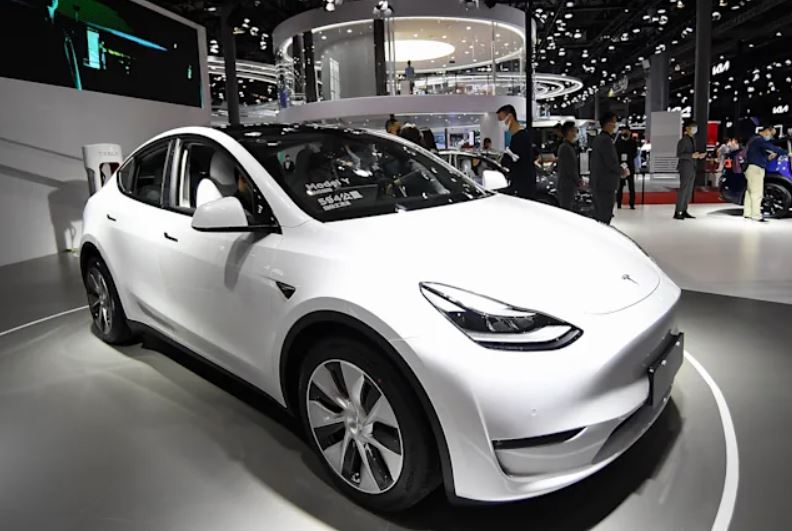 According to the source, the owners of the Tesla Model Y electric crossover in China have discovered an interesting feature: the hardware platform of the car’s infotainment system does not use an Intel processor, as before, but an AMD Ryzen APU. A “swap” is seen in the Model Y Performance version, but Tesla usually doesn’t differentiate between other versions of that model.

It is not yet clear if the changes only affected the Chinese market, or if this is the transition to AMD APUs on a global scale. It is also not known whether the Model Y uses the same AMD SoC that is used in the updated Model S and Model X. But one can think that the replacement of an Intel processor with an AMD processor is associated with the diversification of the used components in the context of a general shortage of components. It is very important for Tesla to regularly ramp up its supply, and if one supplier of infotainment central processing units cannot provide adequate supply levels, the company may well be sourcing CPUs from a competitor. In general, Tesla is known for its flexible approach to components, largely because of this, the company was able to increase the supply of cars when other automakers were forced to stop factories.