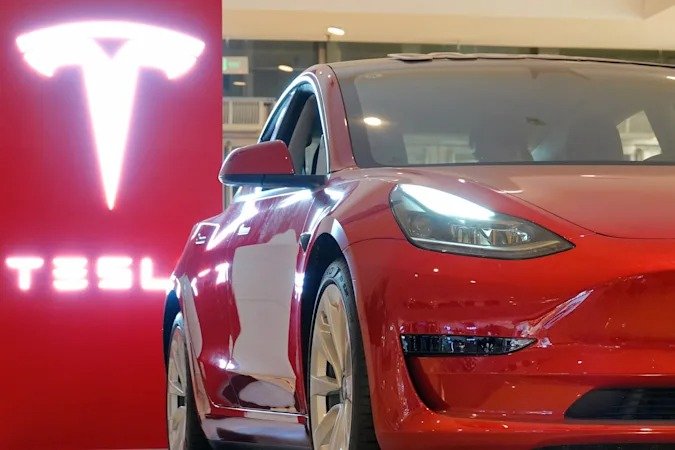 Citing Bloomberg, the source said Tesla has announced a new large-scale recall of electric vehicles. In total, 475,000 cars will fall under its conditions, which need to be eliminated from defects in camera systems and luggage racks.

First, these are all Model 3 electric vehicles produced between 2017 and 2020. Opening and closing the boot lid in these vehicles may damage the coaxial cable that connects the rear view camera.

Second, there are more than 119,000 Model S sedans from model years 2014 to 2021. Uneven installation of the front boot latch assembly in these cars can prevent the auxiliary latch from working properly, resulting in a greater chance of the boot opening while driving. …

Owners of these vehicles should visit Tesla’s service to correct the described defects. If the owner of the machine has already eliminated the defect earlier at his own expense, the company will pay compensation.

According to the manufacturer, none of the described defects resulted in accidents or injuries.