Tesla recalls more than 8 lakh electric cars, know what is the reason 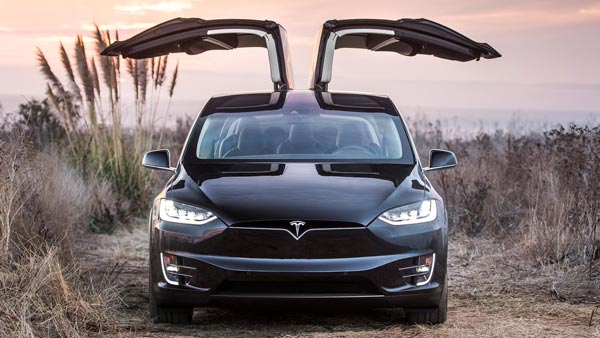 Federal motor vehicle safety laws require the seat-belt reminder bell to sound when vehicles are in operation and to go off when the front belt is fastened. This is reported in recall documents posted by the National Highway Traffic Safety Administration.

The documents state that the problem occurs only if the driver has left the vehicle in the rear drive cycle while the bell was ringing. Tesla will address the problem by sending out an over the air software update earlier this month.

The safety agency says that without the seat-belt reminder bell, a driver may not be aware that their seat belt is unfastened, increasing the risk of injury during a crash. The company said in the documents that it was not aware of any accident or injury due to the problem.

A visible seat belt reminder is still displayed. The problem was first reported to South Korea’s Automobile Testing and Research Institute on 6 January. The documents said Tesla investigated and determined that a recall was needed on January 25.

The bell rings even if the vehicle is moving at a speed of more than 22 kmph and the driver’s belt is not fastened. The US recall is the largest in the company’s history in Austin, Texas, and the company is facing increasing scrutiny from the nation’s road safety agency, NHTSA.

At present, the import tax on premium electric vehicles in India can go up to 100%. Instead, the Indian government is promoting local assembly and production of EVs. Tesla has been waiting for a long time to enter India but the company is yet to set a date for its entry.

When asked about the same subject, the company’s CEO Elon Musk said that there are still many challenges going on with the government. Tesla is constantly asking the Indian government to reduce the high tax on cars, but the government has categorically refused this.