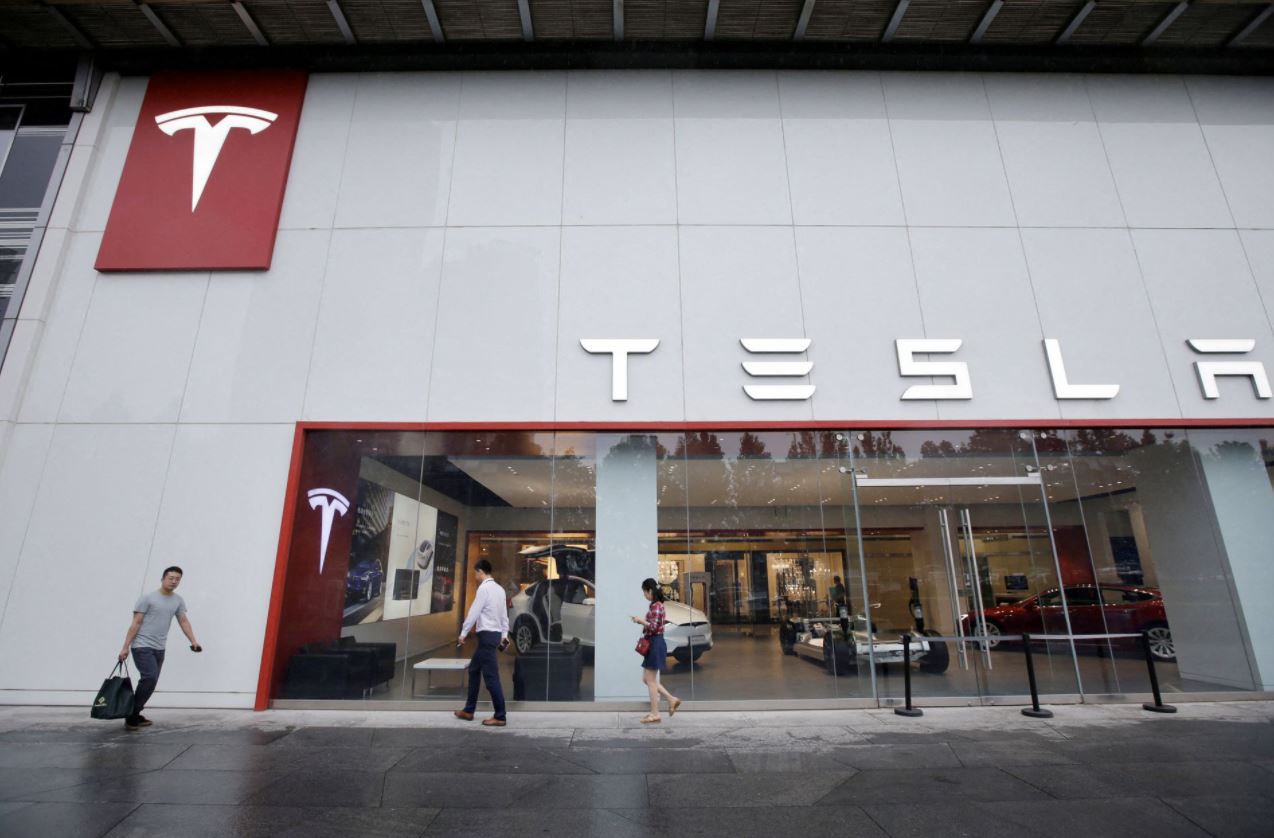 The State Regulatory Administration of China yesterday announced that Tesla will recall about 200,000 electric vehicles in the Chinese market.

The automaker is recalling these electric vehicles produced over a period of time due to potential safety risks. At the same time it became known that for the same reason Tesla recalls nearly 500,000 electric vehicles in the US market.