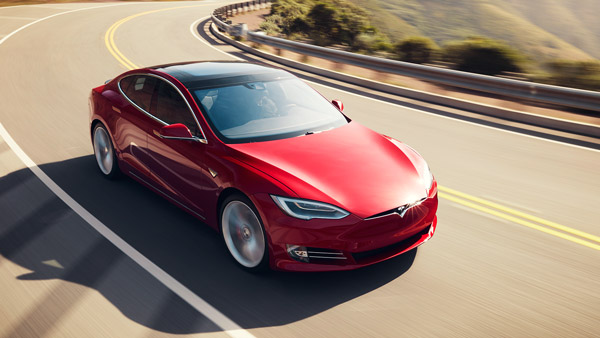 According to an agency tracking the developments, Tesla is preparing to set up a new factory in China. To meet the growing demand for Tesla cars in China and for exports, the company is focusing on increasing production. To ramp up production, the company is looking at setting up a new factory in Shanghai, which is likely to start work from next month.

The agency has said that if the construction of this factory is completed, then one million electric cars will be produced here every year. Tesla will increase the number of workshops in this factory to increase production, which will also increase the number of workers and lengthen the operating time of the equipment. However, Tesla has not given its official response in this regard.

Tesla has also shown interest in India, the world’s fifth largest car market. However, Tesla is facing problems regarding the production of cars here. Tesla says that it will import cars completely made in China into India. However, the Indian government has expressed its contradiction on this proposal of Tesla. The Indian government says that if Tesla wants to sell cars in India, it should manufacture it in India.

Union Transport Minister Nitin Gadkari has already clarified India’s vision on this issue. He had said that the Government of India cannot change its tax policy for any one company. If Tesla wants to sell its cars in India, it must comply with the taxes and rates set by the government. Gadkari had said that if Tesla is ready to manufacture in India, then only it will be a participant in the concessions given by the government.

Tesla made 1 million units of this battery

Tesla completed manufacturing one million units of its 4680-type battery cells to be used in its electric cars in January this year. Tesla has said that this new generation battery will be used in the Model Y. Tesla Model Y electric cars are being produced in Texas, USA. Tesla has been manufacturing its new generation 4680-type EV battery pack since 2020. However, the company has not disclosed the production rate of this battery till date.

The new generation 4680-Type Lithium-Ion battery packs are more energy efficient and come with greater energy storage capability, resulting in significantly better performance for electric cars equipped with these batteries. While initially it will be used in Tesla Model Y electric cars, at a later stage, the car brand will use this battery cell in other EVs as well. Tela Model Y electric cars manufactured in Texas are expected to hit the market before the end of this quarter.