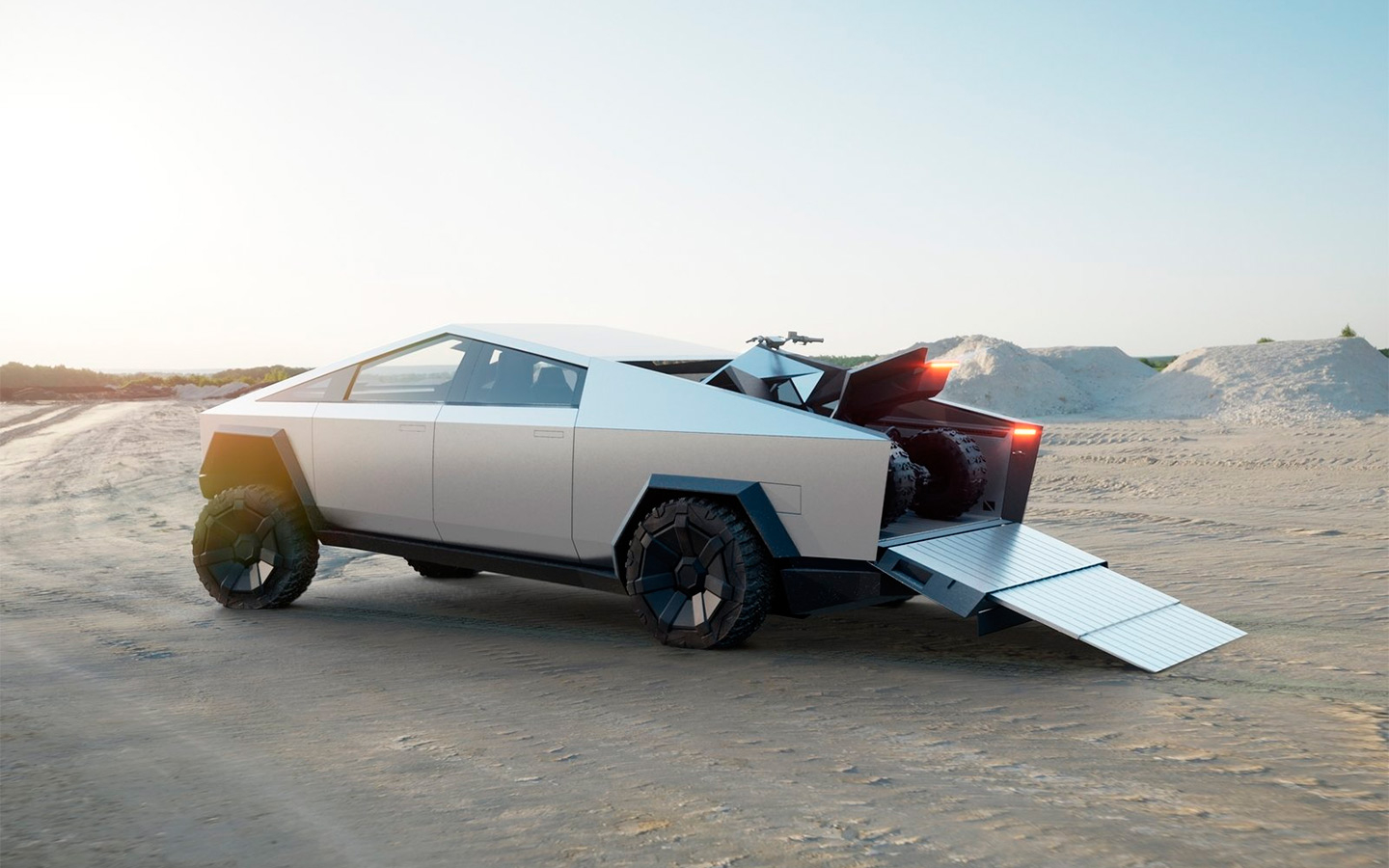 According to Reuters, citing a reliable source familiar with the matter, Tesla intends to begin production of its Cybertruck electric pickup only by the end of the first quarter of 2023. Previously, production was expected to begin this year.

The source writes that the delay is due to Tesla changing the characteristics and functions of the electric pickup truck in order to create the most attractive vehicle as competition in this segment heats up. Tesla is expected to produce a limited production Cybertruck in the first quarter of 2023 before ramping up production.

Tesla is the world’s largest maker of electric vehicles, shipping almost a million cars last year alone, but so far the company hasn’t entered the pickup truck market, which is lucrative and hugely popular in the US.

Ford and Rivian Automotive lead Tesla in electric pickups. Earlier this month, Ford said it would nearly double the annual production capacity of its F-150 Lightning electric pickup to 150,000 vehicles. Sales should start in the spring. Ford’s market value topped $100 billion for the first time on Thursday, with Tesla shares down 6.7% and Rivian down 7.1%.

Elon Musk said he will present an updated Tesla product release plan on January 26th. When asked about the timing of the release of Cybertruck, he replied: “Oh, this year has been such a nightmare for the supply chain, and it’s not over yet!”.

Tesla recently removed the mention of 2022 from the Cybertruck page. Today the new Tesla Model S was introduced, Tesla began to accept cryptocurrency, and Elon Musk criticized for opening a salon in China.