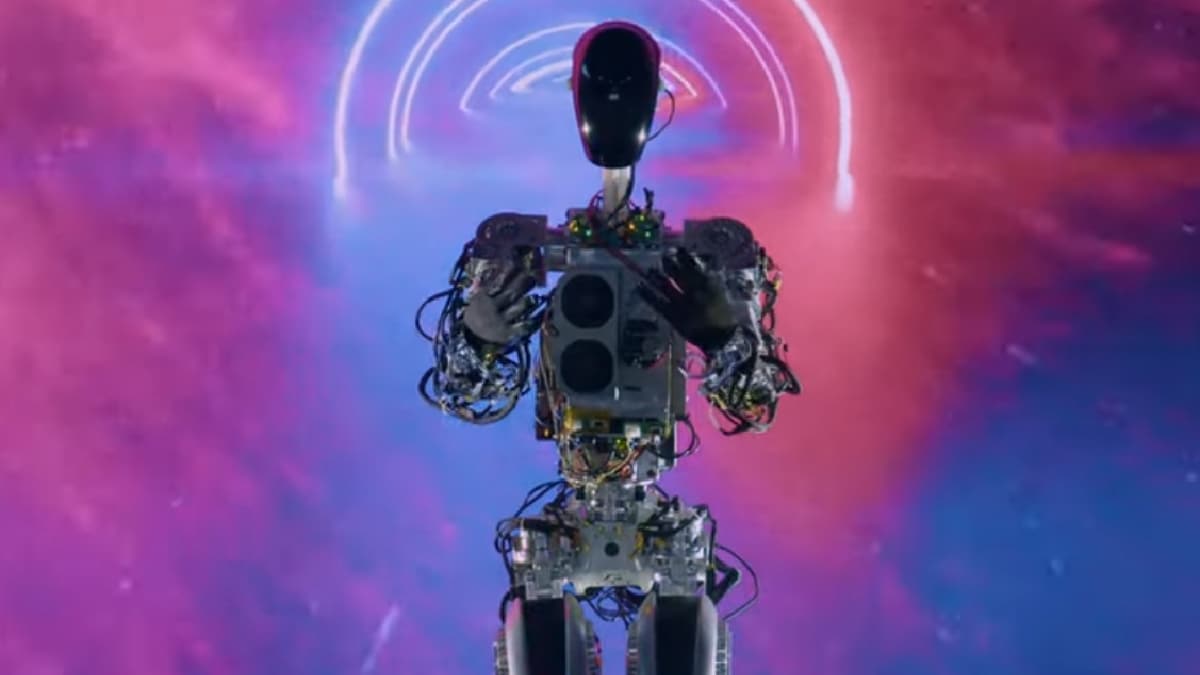 Tesla CEO Elon Musk on Friday presented a prototype of the humanoid robot ‘Optimus’ to the world. This robot, working on artificial intelligence and machine learning, took a tremendous entry in the event. Not only this, Optimus also danced on stage. Allen says the robot can be sold for less than $20,000 (roughly Rs.16,33,000), which is less than a third of the price of a Tesla Model Y electric car.

Elon Musk shows off Tesla’s ‘Optimus’ humanoid robot at an event to mark AI Day. The robot himself walked on the stage during the event and danced. The event was held at the Tesla office in Palo Alto, California. This is a prototype model, developed by Tesla in February.

At the event, the company showed several video clips of the robot, in which the humanoid robot was seen performing tasks such as watering plants, carrying boxes and lifting metal bars at a Tesla production station in California.

news agency Reuters accordingExisting humanoid robot, says Tesla CEO [में] have “lack of mind” – and [ये] Have the ability to solve problems on their own. He described Optimus as an “extremely capable robot”. He also said that Tesla will aim to produce this robot in millions. Also, Musk expects the Optimus to be priced under $20,000 (roughly Rs.16,33,000). Henry Ben Amor, a robotics professor at Arizona State University, said that the price of humanoid robot in the market is around $ 1 lakh (about Rs 82 lakh), so Elon Musk’s target price of $ 20 thousand is a good offer. .

The report noted that Musk and Tesla representatives agreed that much work had to be done to achieve the goal of a mass-produced, low-cost robot using technology designed by Tesla that could replace humans at work. able to take the place.

This next generation Tesla bot is built on technology developed by Tesla, which includes a 2.3kWh capacity battery pack. It has a chip system and actuators, which helps in the movement of its hands and feet. Its weight is 73 kg.