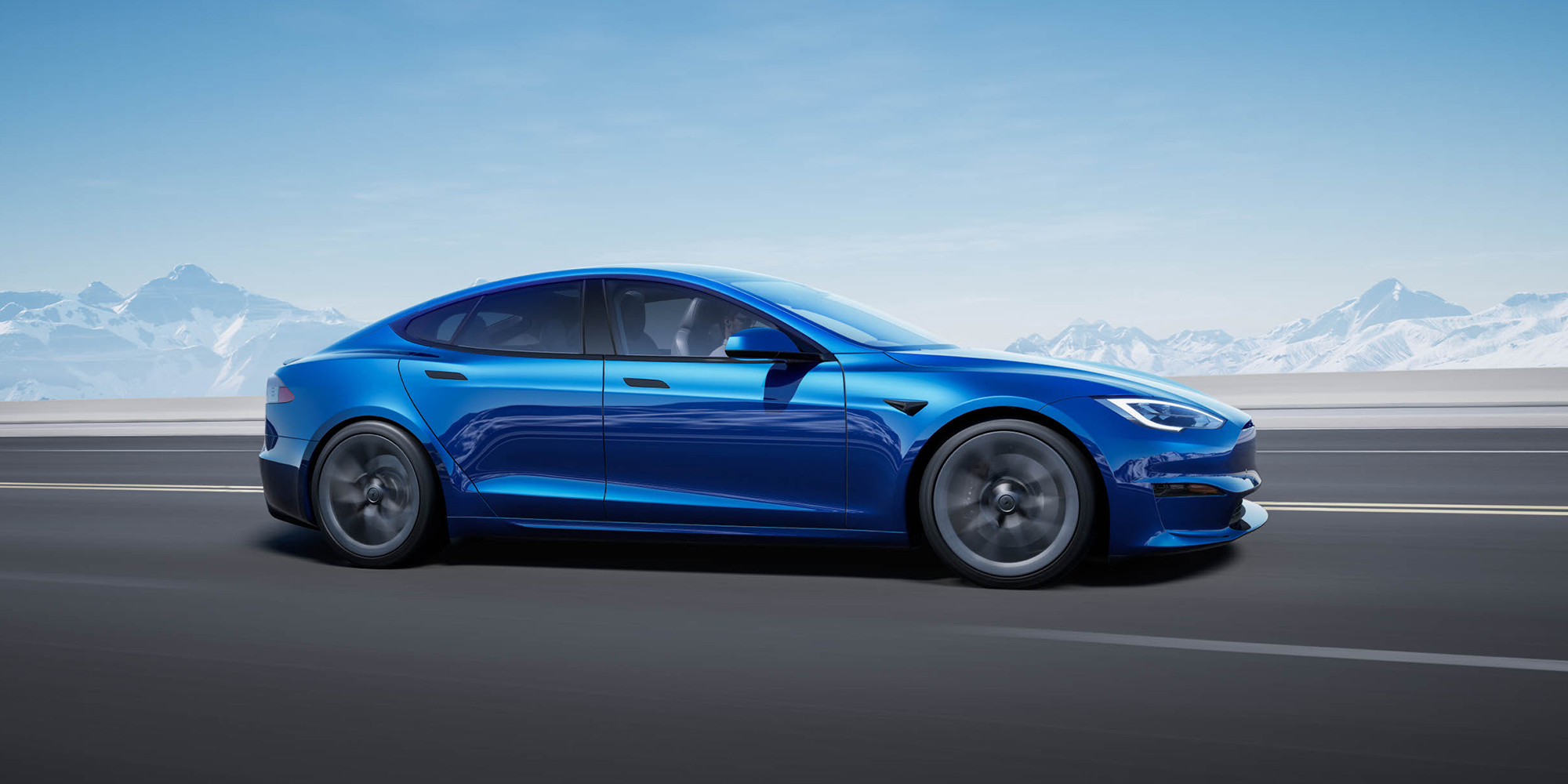 Tesla announced to potential buyers that it has stopped accepting orders for the new Model S and Model X outside of North America. Deliveries to other markets are expected to begin in the second half of 2022.

This is because Tesla likely has a large volume of orders for Model S and Model X in Europe and other markets. Throughout 2021, the automaker continued to take new orders, but production was delayed as the new Model S only started rolling off the assembly line in June and the Model X in October.

Below is the full version of the letter:

We will contact you regarding the timing of your order for the Model X. As we expand our production capacity, the time to market outside of North America is being rescheduled. We will inform you of the delivery times through your Tesla account when production starts. Your Model X is nearing delivery. We currently expect shipments outside of North America to begin in the second half of 2022. To expedite delivery of existing orders, including your Model X order, we are no longer accepting new Model S and Model X orders from markets outside of North America. The price of your Model X will remain the same as it was when the order was placed, unless your vehicle has been reconfigured. We are sorry for the inconvenience.