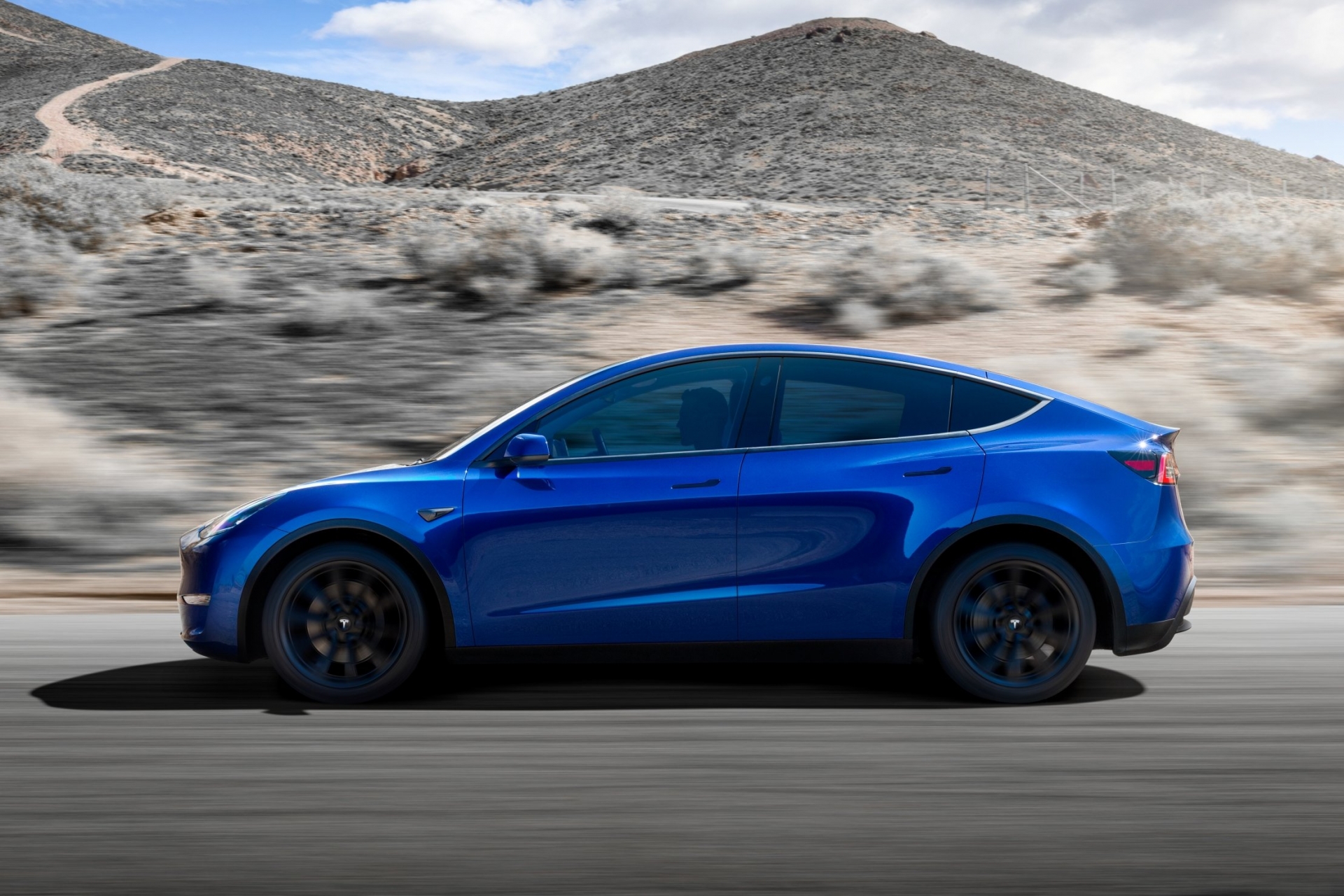 In China, there was another strange accident involving a Tesla electric car. This time, the hero of the note was the new Tesla Model Y, which relatively recently began to be produced in this country.

The video clearly shows that the Tesla Model Y turned left at the intersection, taking the leftmost lane. When the left turn was almost complete, the car suddenly turned right at an angle of almost 90 degrees, then accelerated, broke through the fence of the bridge and fell into the river.

The source reports that a woman was driving, and the Tesla Model Y car was on a test drive. It is not yet known whether the car was in autopilot mode, whether the driver confused the accelerator and brake pedals. It’s worth waiting for Tesla’s official comment.

Yesterday we published a video, which shows how Tesla in autopilot mode on the highway rammed another car standing in the leftmost lane at a speed of 120 km / h. Formerly Elon Musk commented on the tragic accident involving the Tesla Model 3 electric car, as a result of which 1 person died and 20 more were injured.

Also appeared on the Web new image of the upcoming $ 25,000 Tesla electric vehicle.