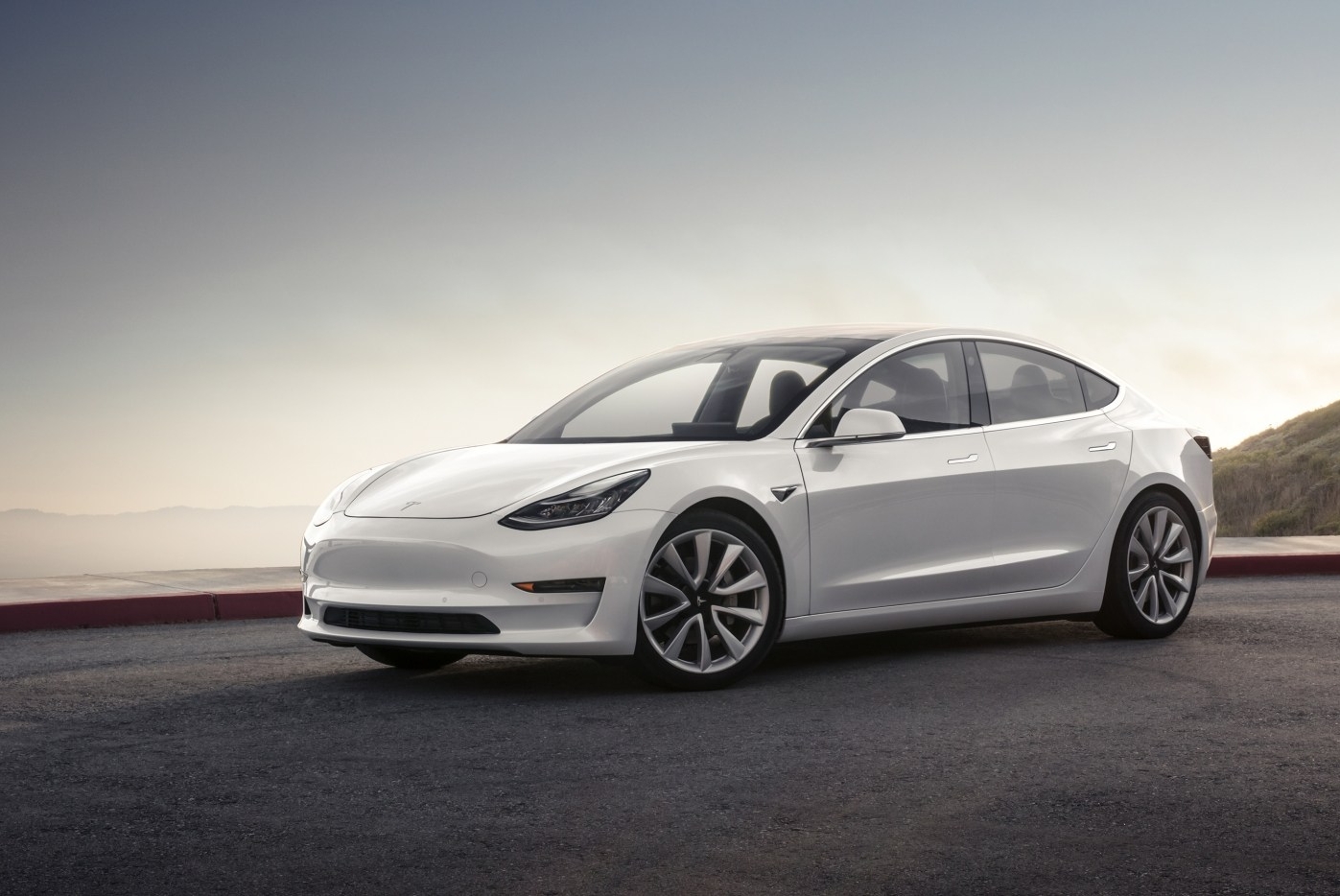 This week it became known that Tesla has updated the user manual for owners of American Tesla Model 3 electric vehicles.

The main change reads: “If your vehicle is equipped with a lithium iron phosphate battery, Tesla recommends setting the charging limit to 100%. Even in daily use, you should fully charge your battery to 100% at least once a week.».

For a Tesla Model 3 equipped with a lithium battery, Tesla claims that charging up to 80-90% is sufficient for most of the time. In this case, it is recommended to fully charge the car to 100% only for long trips.

At the same time, Tesla also made two more recommendations: firstly, if the Tesla Model 3 is parked for more than a week, the owner can drive as usual, but it must be charged up to 100% as soon as possible.

In addition, Tesla recommends that car owners do not activate Sentinel Mode in a safe place. If possible, it is best to disable this mode and let the Tesla Model 3 “sleep” regularly.

If the owner follows the guidelines above, it can maximize the vehicle’s range and improve its ability to accurately determine the state of charge and estimate its range, according to Tesla’s official statement.