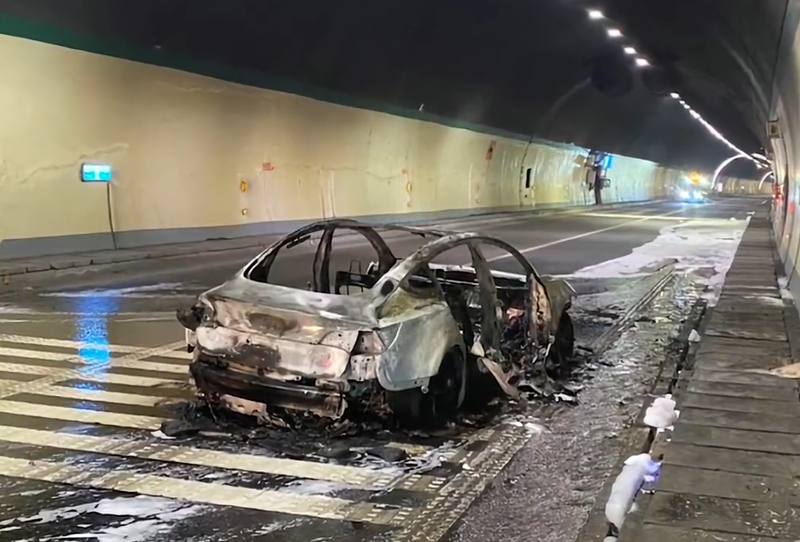 At the end of last week, Mydrivers published a video filmed on one of the Chinese tracks. First, we are shown a Tesla Model 3 electric car engulfed in fire.

At the end of the video, we see how the Tesla Model 3 loses control at high speed in the rain and crashes into a fence. From a strong blow, the driver was thrown onto the road, after which the car was engulfed in fire. Tesla has not made an official statement about this.

Mydrivers notes that there have been a series of other accidents prior to this involving the company’s electric vehicles. In July of this year, artist Lin Zhiying drove a Tesla Model S that caught fire after a collision.

Also, in July, another car owner reported that his Tesla caught fire in a tunnel.