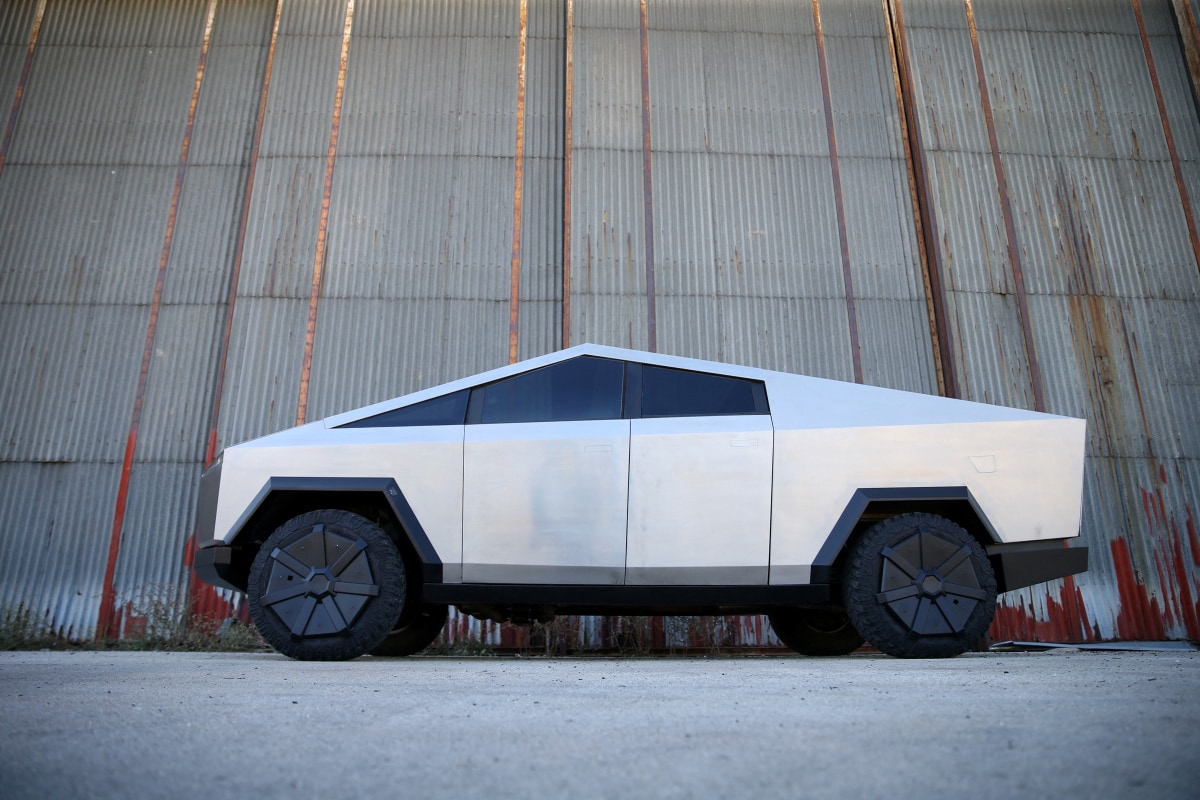 Tesla, the world’s largest seller of electric cars, is expected to report record revenue in the fourth quarter. However, analysts and investors are more interested to know how the company will ramp up production at two new factories this year. Along with changes in technology and battery, the company is facing difficulties related to supply chain.

Tesla Chief Executive Officer of Elon Musk Has promised to give information related to the company’s products on Wednesday. He may give a timeline for the launch of the cybertruck and the launch of an electric car worth around $25,000 (approximately Rs 18 lakh). “It wouldn’t be surprising if Tesla introduces some big changes to manufacturing, new vehicle structures, and new batteries in larger volumes,” said Sam Abuelsamid, analyst at Guidehouse Insights. Tesla has done better than other large automobile companies in dealing with supply chain constraints.

The company has produced a record number of electric vehicles and its revenue is expected to grow 52 per cent to $16.4 billion (approximately Rs 1,22,670 crore) in the fourth quarter. Analysts say Tesla’s two new factories in Texas, America and Berlin, Germany, could double its production capacity. However, it is not clear whether Tesla has started production at these factories. Musk has said that advanced manufacturing technology will be used in the new factories. This will help in reducing the number of parts of the vehicle and will also cut down on the cost.

Investors would also like to know the company’s opinion on the supply chain. Automobile companies are finding it difficult to meet the demand for electric vehicles due to disruption in the supply of components. Tesla expects that the new 4680 battery will increase the range of cars and reduce their cost. Deliveries of cars with this battery can start soon. However, the company has not said whether it will be able to acquire these batteries in large numbers. Tesla is also trying to increase the number of suppliers for the battery. Japan’s Panasonic is the biggest battery supplier to Tesla.