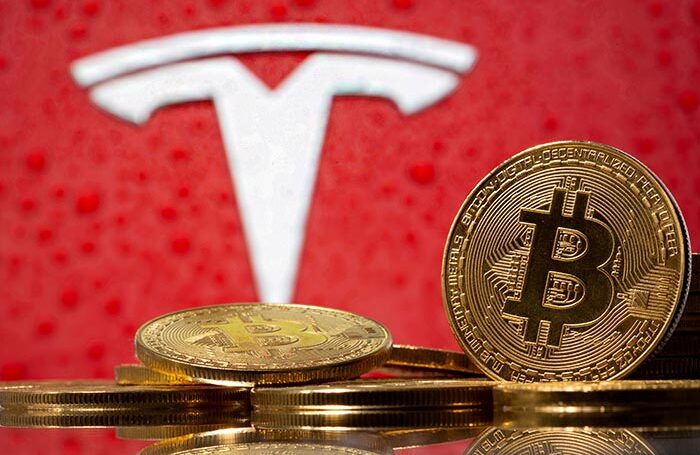 The American company Tesla lost about $170 million in six months of 2022 due to the sagging Bitcoin exchange rate. Such data are provided in the company’s quarterly report published today for the US Securities and Exchange Commission.

On July 20, Tesla converted about 75% of its bitcoin into US currency, thus gaining $936 million, although in previous quarters this figure was equivalent to about $1.2 billion. The value of the firm’s remaining digital assets is $218 million. Recall that Tesla bought $1.5 billion worth of Bitcoin in early 2021.

According to the results of the second quarter of 2022, the company received about $2.26 billion in net profit, which is about 31% less than in the first quarter.

During May-June, the price of bitcoin repeatedly showed a decline. In particular, at auction in mid-June, its value for the first time since November 2020 fell below $19,000.