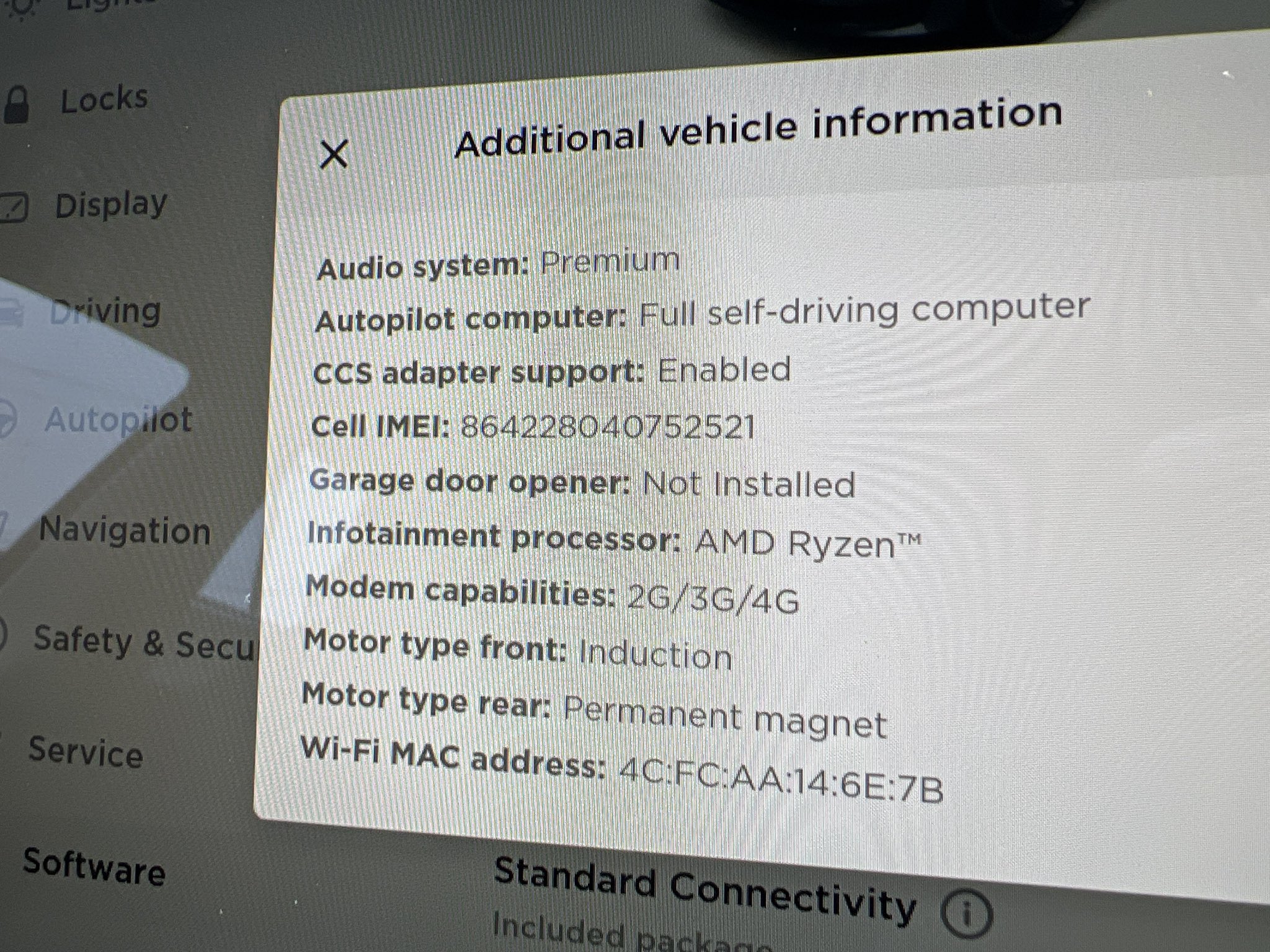 The first Tesla Model 3 and Model Y cars with AMD Ryzen SoC instead of Intel Atom Intel A3950 as part of multimedia systems were noticed in China and Europe a few months ago. Even then, there were rumors that Tesla would abandon the slow Atom SoCs in favor of the much faster AMD Ryzen SoCs. So, in fact, it happened: according to the source, the production of Model 3 and Model Y of the 2022 model of the year started in the United States, in multimedia systems of which AMD Ryzen SoCs are used – with a quad-core CPU and GPU Navi 23. Previous tests showed that the multimedia system on based on the AMD platform is much faster.

The second innovation, long-awaited: the replacement of lead-acid batteries used in the 12 V on-board network with lithium-ion ones. Previously, lead-acid batteries were often the cause of various kinds of errors and malfunctions in Tesla cars. One might think that with the transition to lithium-ion batteries, Tesla’s electric car owners will have fewer problems.