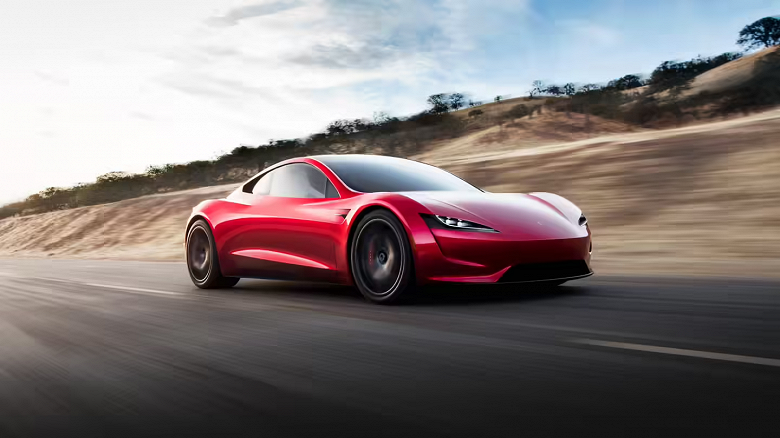 The quarter posted an operating profit of $3.603 billion, six times more than in the first quarter of last year.

As for net profit, it amounted to $3.318 billion in the first quarter of 2022. A year ago, this figure was 438 million dollars, that is, net profit in annual terms increased by about 7.5 times.

At the end of the quarter, the stock of cash and cash equivalents held by the company was estimated at $17.505 billion. During the year, this amount increased by 2%.