“Tesla has no problems with demand, we have a problem with production” – Elon Musk called the new dates for the start of Cybertruck deliveries 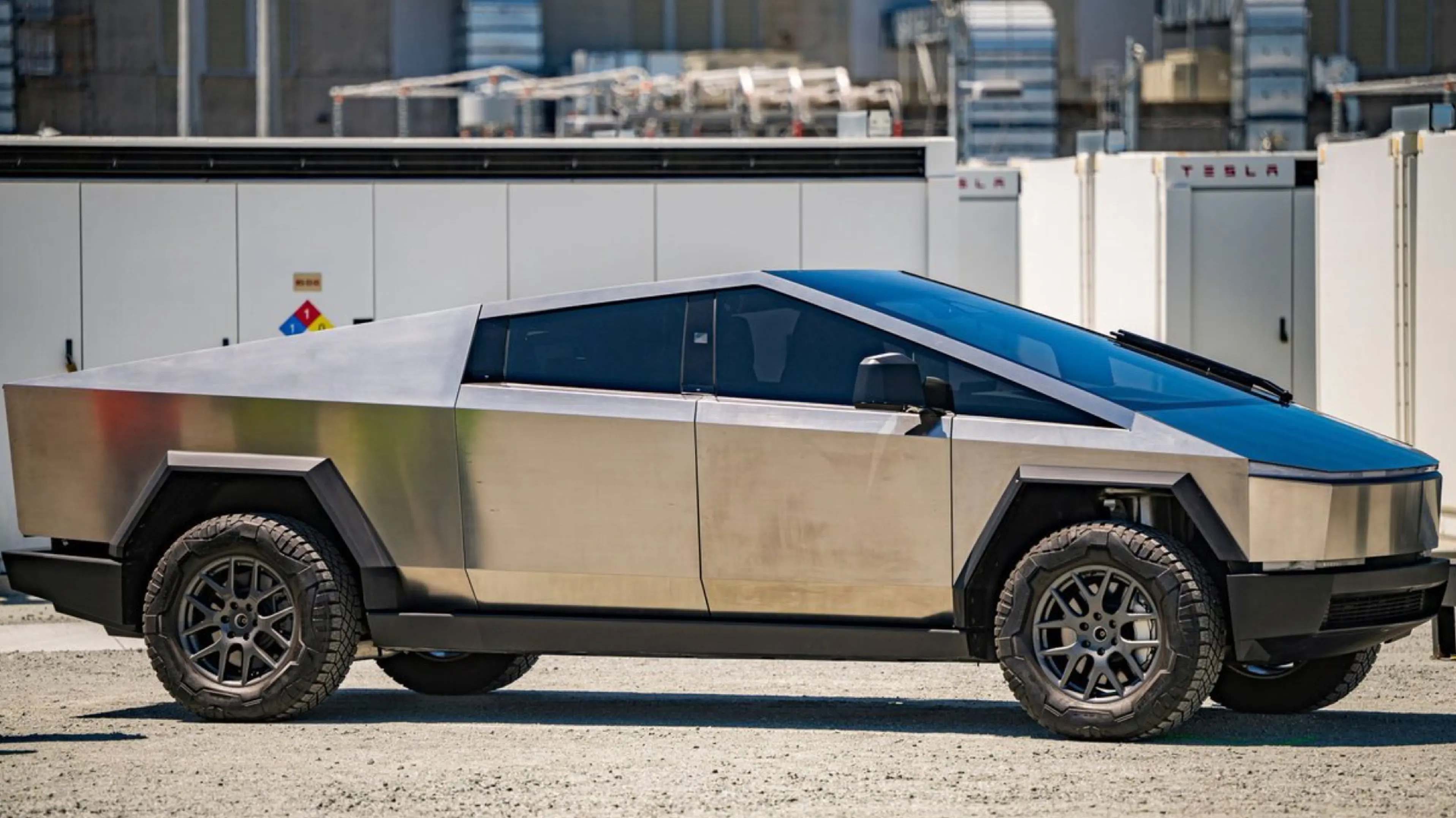 Tesla CEO Elon Musk has said the company hopes to begin deliveries of the Cybertruck electric pickup truck in the middle of next year. Musk has previously said the car should arrive next year.

Commenting on the Cybertruck’s constant postponements, Elon Musk stated the following: “Tesla has no demand problem, we have a production problem.”

Tesla announced the truck in 2019 with the goal of starting production in late 2021. In August 2021, the company announced a delay until 2022. Meanwhile, competitors such as Ford and Rivian have launched their own electric pickup trucks, with Ford saying it plans to produce 150,000 F-150 Lightning units in 2023.

One of the Cybertruck’s defining features is its angular design. In late 2021, Musk tweeted that he was worried about the truck’s windshield wiper. Today it is one big “janitor”.

Tesla Cybertruck received three versions with one, two or three electric motors and a power reserve of 400 to 800 kilometers. The three-engine variant, according to Musk, will be able to accelerate from 0 to 100 km/h in just 2.9 seconds.