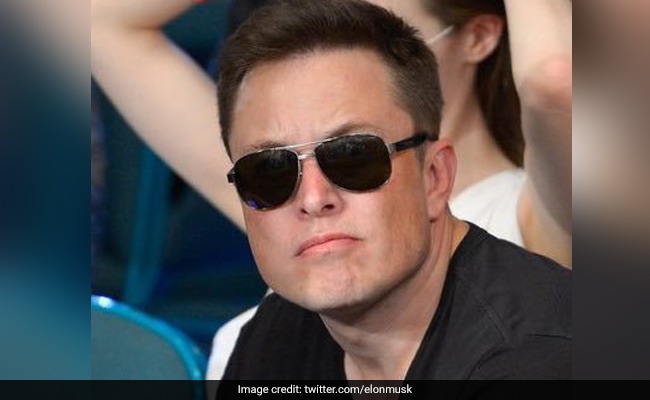 Washington : Tesla founder Elon Musk will resign from the board of directors of Hollywood conglomerate Endeavor Group Holdings. His assets include the William Morris Talent Agency and the Ultimate Fighting Championship. According to The Hollywood Reporter, the company announced Musk’s departure in its annual report with the SEC, saying that his resignation would be effective June 30, 2022. An Endeavor spokesperson said, “We thank Elon Musk for his efforts and commitment to the company during the first year in which he has contributed meaningfully to our strategy and vision for the future of sports and entertainment. Know that they have too many demands and very little time. We appreciate the support they have given us.”

The company noted that Musk notified his resignation on March 12 and it was not due to any controversy. Meanwhile, in addition to running Tesla, Musk is also the founder, CEO and chief engineer of SpaceX.