Tesla electric cars will travel 20% more without recharging: Panasonic is preparing to start production of such batteries 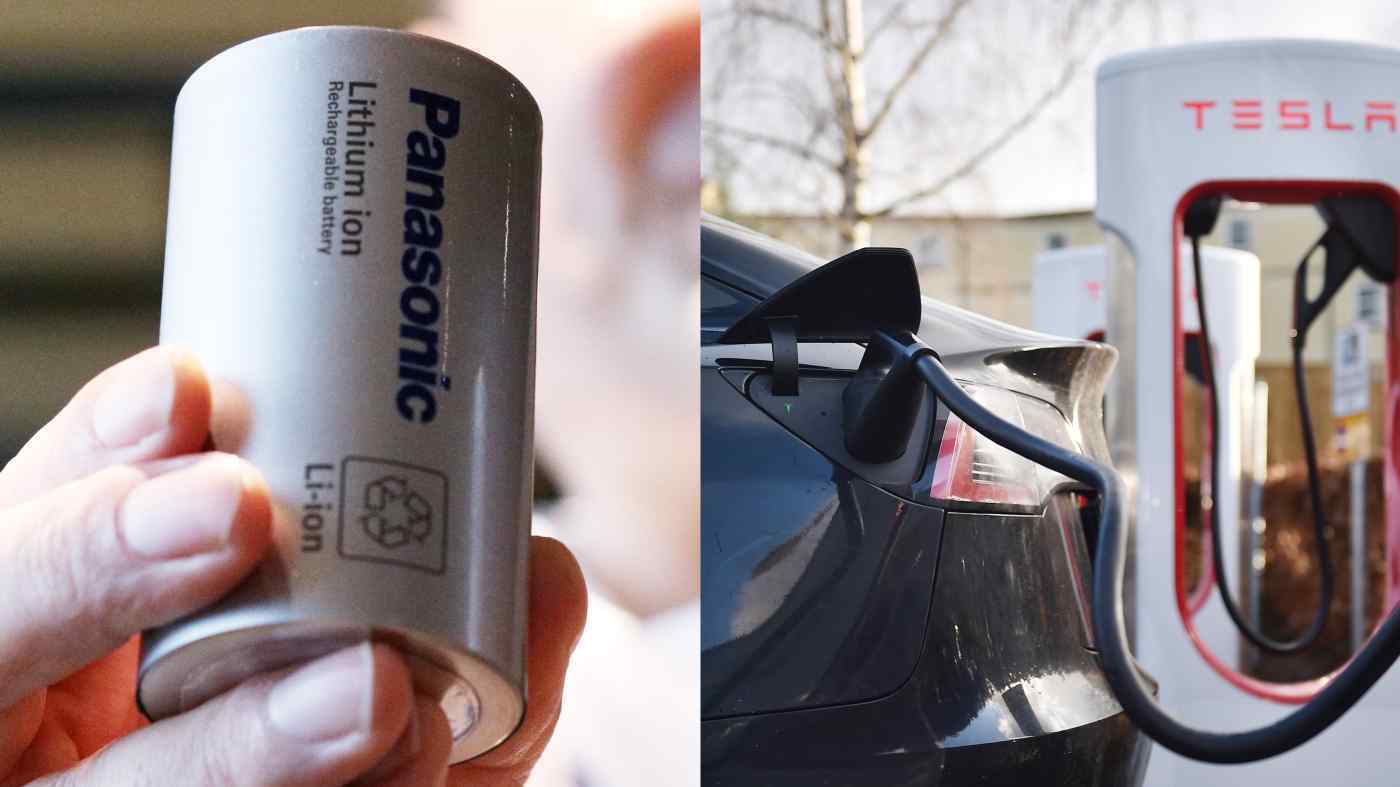 Panasonic will begin mass production of new lithium-ion batteries that will give drivers 20% more range than previous versions. This will allow Panasonic to successfully compete with South Korean and Chinese battery manufacturers.

The new battery is expected to provide a very long range, on par with batteries developed by Asian manufacturers. Given that electric vehicles will be able to go further without recharging, the Japanese battery manufacturer expects the transition to such vehicles to accelerate, and therefore decided to invest heavily in battery development.

Tesla Model S has a range of about 650 km, with the new battery the range will increase to about 750 km. This is close to Mercedes-Benz’s flagship EQS, which can travel about 770 km on a single charge. Panasonic is expanding its factory in Wakayama Prefecture and introducing new equipment to mass-produce these new batteries.

Panasonic began development of the new 4680 battery cells for Tesla, which also had plans to manufacture these batteries in-house. CEO Elon Musk said the company wants to make its own batteries as well as order them from suppliers. He added that Tesla will continue to source batteries from Panasonic and other manufacturers.

Tesla believes that after the introduction of new batteries, its cars will become even more attractive to consumers.