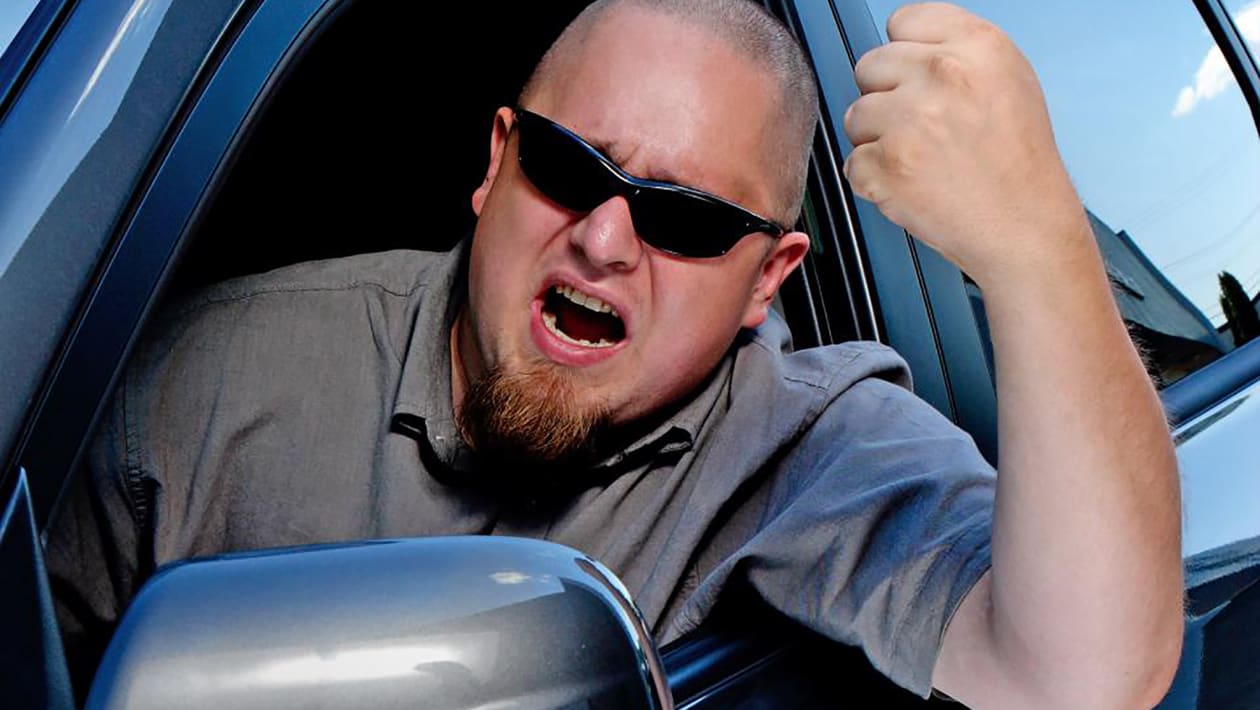 As we have already reported, the company Tesla started distributing this week a big New Year update for their electric vehicles. Some of the innovations were not immediately known.

One of these initially unnoticed innovations was the Megaphone function. It is only available for newer 2019 and newer Tesla vehicles as it requires external speakers to function. Typically these speakers are used to warn pedestrians at low speeds.

Last year, in a New Year’s update, the company added the Boombox feature, which allowed customization of “ringtones” – from the yelling and bleating of a goat to “toilet” humor.

The Boombox function has now been updated to include a megaphone option. The name speaks – the driver can use the innovation as if it were a real loudspeaker. “Megafon”, apparently, adds some voice effects, playing and broadcasting out everything that is said in the cabin.